We Get By - Reviewed by Colin Morris | Regional News Connecting Wellington 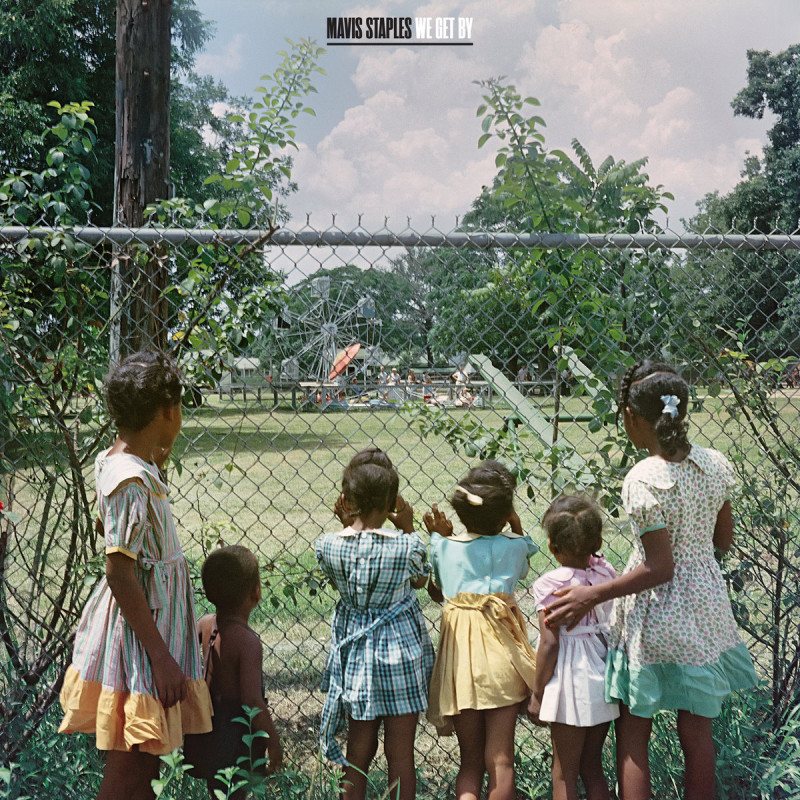 Mavis Staples is a protest singer and, as such, is a spokeswoman for the civil rights and Black Lives Matter movements. She has remained relevant by becoming a shining beacon for other artists to follow in raising awareness of social issues.

There are plenty of dissenting voices on the music scene today, those that eschew chart positions in favour of an honest discussion of what it means to be human by displaying humanistic qualities. That Staples has persisted with this stance is testament to a long-held belief that we can all do better.

In recent times Staples has surrounded herself with whiz-kid producers and songwriters: Ry Cooder (We’ll Never Turn Back), M. Ward (Livin’ On a High Note), and a couple of albums with Wilco’s Jeff Tweedy. Staples has also sung on various tracks with Gorillaz, Arcade Fire, and Bob Dylan, who once proposed marriage.

Now it’s Ben Harper’s turn at the tiller as producer and writer, and what a cracker of an album it is. We Get By contains the fiery sermon style of the Old South with roughhewn bluesy vocals and an aggressive guitar-led band, which should tear down the walls of the old argument that the church and the devil should never be on the same page.

The album starts on the best note ever, Harper’s grunge element, a sort of updated fuzz guitar sound that was a staple (sorry for the pun) of Pop Staples, Mavis’ father’s, fabulous tremolo guitar sound. Staples’ primal scream but remarkable vocals, considering she is 81 years old, are testament to a career that started in 1950. She is, in turn, feisty, dramatic, defiant (especially in those songs that ask Americans to change their way of thinking when it comes to racial discrimination), and always that righteous spirit.

Then there is the most understated track of her career, the beautiful Never Needed Anyone. It slowly unfolds, every note dripping with authenticity, the scratchy nature of her impassioned vocals an absolute delight.

One hopes that the collaboration between Staples and Harper continues.