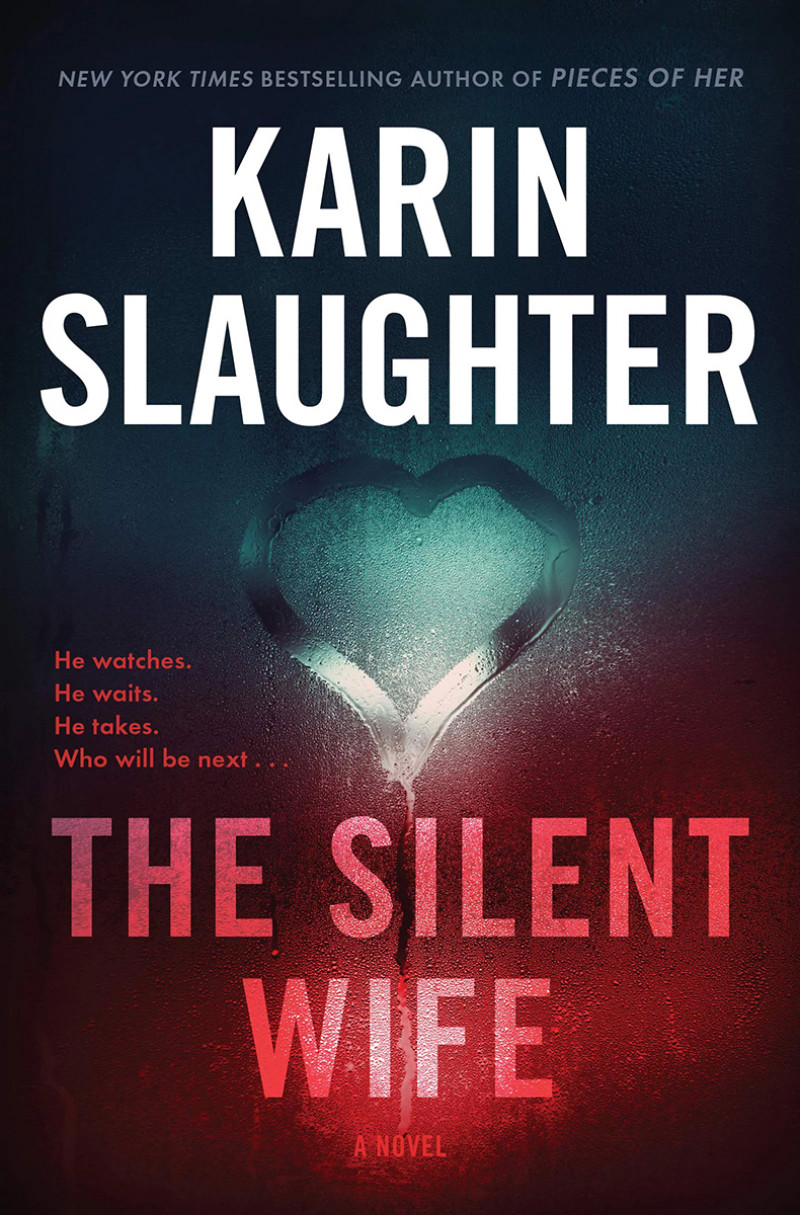 Setting the scene in small-town Georgia, USA, a college student is attacked. A seemingly solitary incident at first, local police soon find themselves outmanoeuvred as they struggle to get ahead of a fast-moving predator unlike anything seen before in their county. Readers watch events unfold both in real time, and through the lens of Georgia Bureau detectives, urged to reopen the case eight years later as fresh evidence comes to light.

My praise for this novel comes with a caution; this may be the first book I have read that I consider worthy of a content warning. Depictions of the violent sexual crimes committed by the killer were graphic, and at times felt gratuitous. Upon finishing the story I read the author’s note, wherein Slaughter acknowledges and addresses her deliberate approach. In her own words, Slaughter says “I decided to write frankly about violence against women. I felt it was important to openly describe what that violence actually looks like, and to explore the long-lasting effects of trauma in as realistic a way as possible.”

I realised the writing was confronting because I was used to reading and hearing about crimes through a soft veil of euphemisms and ‘decency’. With this new perspective, I came to appreciate Slaughter’s decidedly unadorned storytelling.

Slaughter writes succinctly, crafting complex, flawed, and believably human lead characters in a clear and unromantic way. There is just enough personal detail and backstory to the characters to complement the key storyline without lurid expositions. My impression is that this book would appeal to a wide audience. Slaughter has a keen sense of pacing and balance of suspense versus payoff.

The Silent Wife stands alone successfully; I did not suspect during reading that I was missing any details or context, despite this novel being the latest in a series involving repeat characters. While this is my first foray into Karin Slaughter’s writing, I can say with certainty that I am a new fan, and I look forward to discovering more of her work.