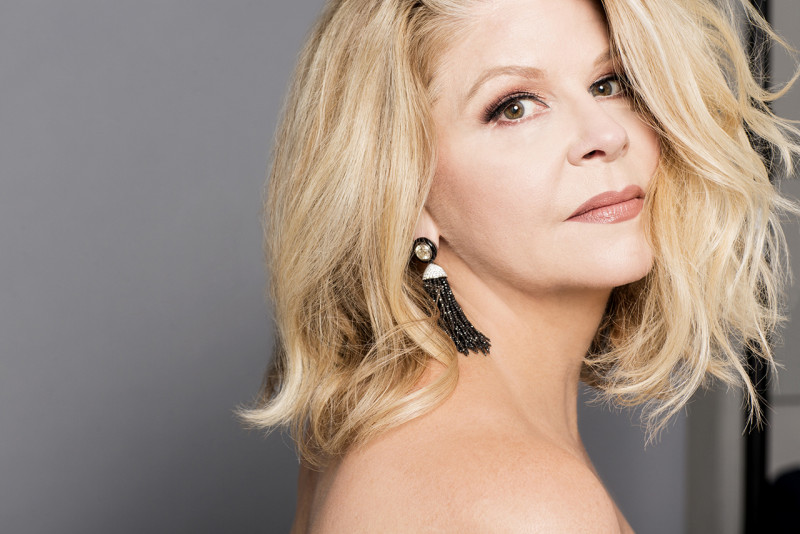 For many of us, discovering our talent at 21 would be lucky. But there is something about the highly capable end of the creative spectrum that means you can be considered a latecomer in your twenties. (Blame Mozart?) Anna Clyne is one of those, really only taking up composition when she was 21 years old.

We heard three movements from her Abstractions, each written in response to an artwork in the collection of the Baltimore Museum of Art. It would be interesting to know why we didn't hear the full five movements. What we heard was a highly engaging and unusual depiction of the emotions roused in the composer on viewing the pictures, rather than an attempt to portray the image itself in music. Such a personal account feels rare but genuine.

Berlioz’s La Mort de Cléopâtre (The Death of Cleopatra) was considered so innovative that it has only become widely known in the last 40 years. Again a tale of personal emotion, but this time the composer is telling Cleopatra’s story. Cleopatra was sung by American mezzo soprano Susan Graham and she gave a very fine performance.

Gustav Holst’s The Planets is a popular piece, a strong influence on some of the more widely recognised film music of the 20th century (think Star Wars.) Well-known works are sometimes hard to make into memorable occasions but, under maestro de Waart’s direction, the live performance was so much more exciting, delicate, enthusiastic, evocative, and engaging than a recording we might all be more familiar with.

It was not hard to see the picture Holst described in the music. Every planet had its own distinctive character conveyed through the orchestration and the performance. The absolute standout element was the women of Voices New Zealand Chamber Choir fading, exquisitely, to nothing, at the end of the known universe.

Pluto was not discovered until 1930 so we can only wonder how the smallest, most distant one-time planet would have sounded to Holst.