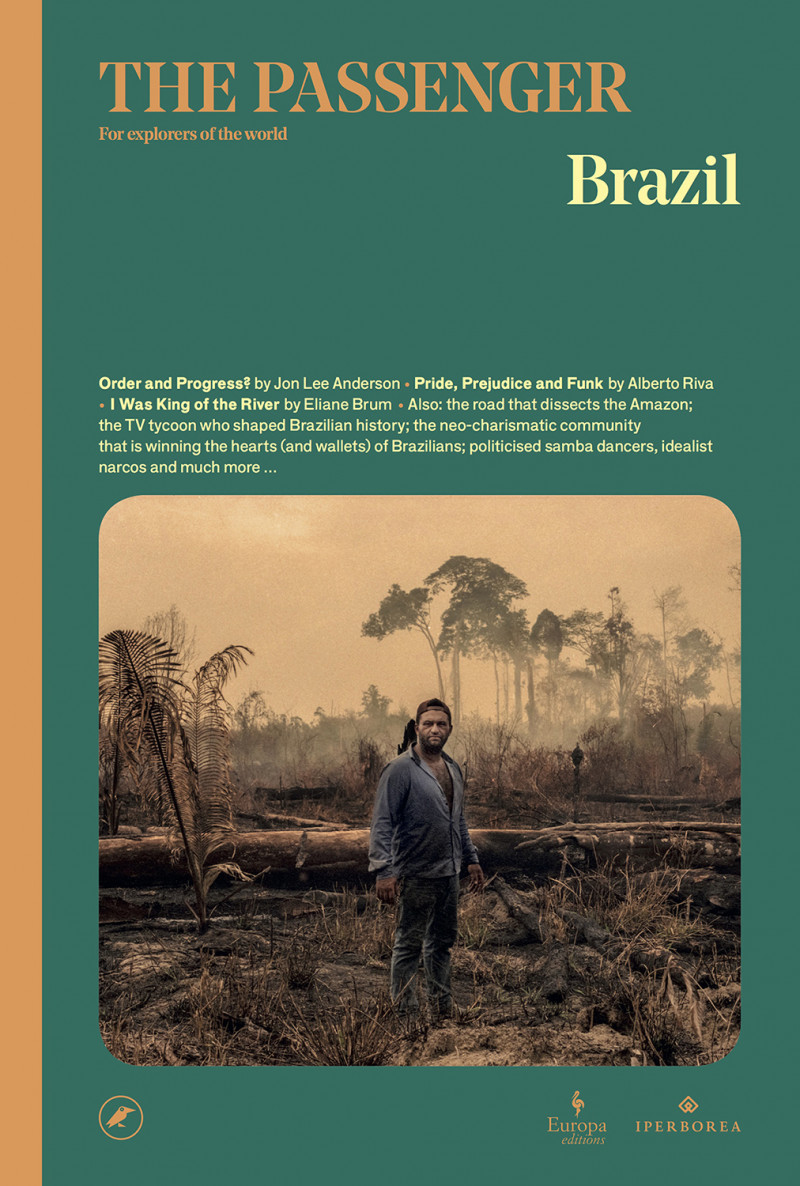 Brazil was a country that cropped up for me when I first started digging deeper into blues music. Part of my research was about slavery after coming across an article that mentioned, in part, that Brazil had imported some four million slaves – or 40 percent of all slaves from Africa compared to America’s 600,000. What struck me, apart from the sheer numbers, was that Brazil has never developed a comparable blues music style. This can also be said of other slave territories in the Caribbean such as Cuba or Haiti.

Quite different from the Lonely Planet books about countries, which tend to look for the positives, this series, which has Japan and Greece in its catalogues, covers the scope of the subject with hard-hitting journalism within the pages.

Of interest to all is the despotic tyrant Jair Bolsonaro, who rules the country with much of the same intolerance that former President Trump displayed. Racist, misogynist, anti-gay, anti-environmentalists, the list goes on. Perhaps his most offensive remark was made to a female MP whom he described as being 'too ugly to rape'.

The Passenger series’ stance is about exploding myths. An example is the rise of the feminist rap movement funkeiras, the objectivity of which seems to be body slamming anybody shaming overweight women. Their videos are shamelessly sexually provocative. It’s a long way from the Ipanema beach sound of samba and bossa nova.

This is not pretty reading, yet it is essential to understanding deforestation, gang wars, prison, drugs, armed conflict, and the killing or removal of Indigenous tribes. Even the building of the so-called fabled city of Brasilia is an example of city planning gone wrong. I checked out Brasilia on YouTube and was amazed by the brutalist architecture, monstrous concrete piazzas, and lack of trees. The promise of work in Brasilia caused a migration of the poor, leading to more slums.

The Passenger: Brazil should be read by every politician and anyone who cares about the planet.