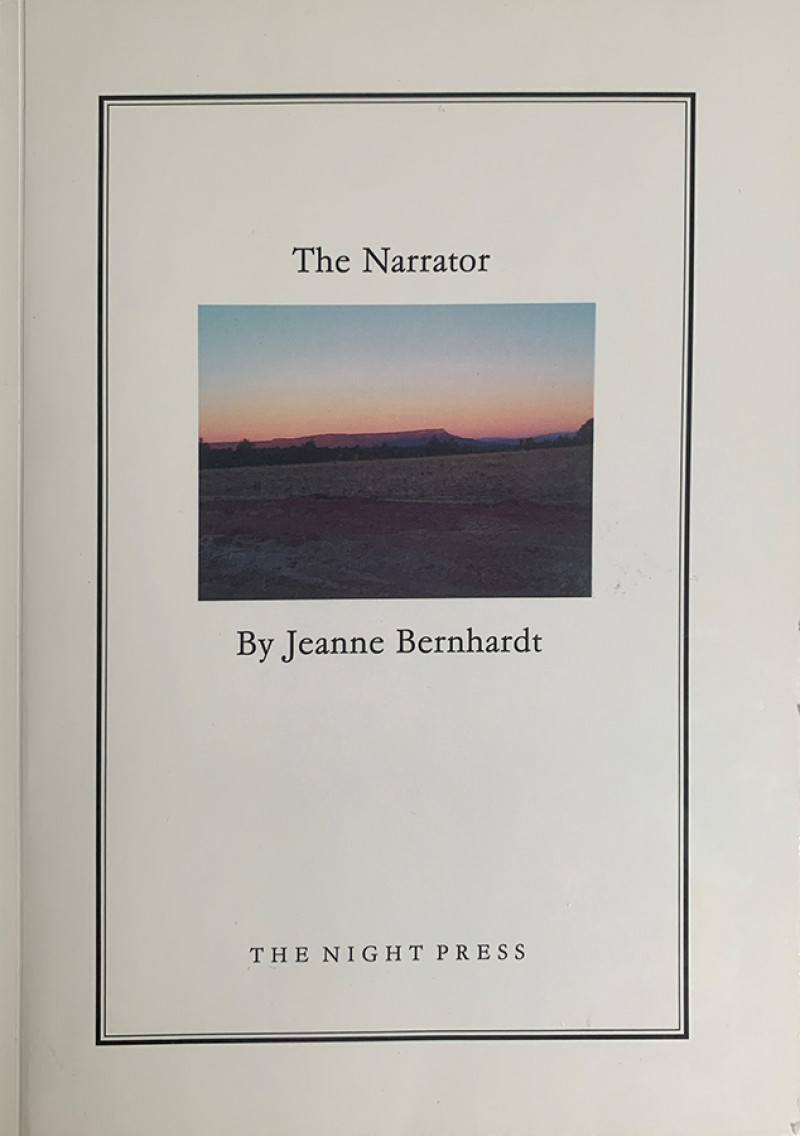 Though Jeanne Bernhardt’s short story The Narrator is based in real life, I can’t help but notice the subtle undertones of magical realism that imbue the story with a sense of both disquiet and mystery. The short story is told from the perspective of a writer living in the Southwest of the United States (perhaps Bernhardt herself), but the narrative focuses entirely on a man named Ogden: “a pale gnome-like presence, slightly hunched, soft in his manner and expression, unimposing”. Though hardly the hero one would imagine as the protagonist of any story, Ogden is a vital character to the narrator and her own development.

Though we only see Ogden through the eyes of the narrator and in reference to her, we see both Ogden and the narrator herself morph and shift as their relationship changes. The two start off as polite friends who enjoy reading each other’s writings, becoming hostile and uncomfortable as the narrator finds Ogden’s work disappointing and critiques her friend’s “profound inability to write about women”. As Ogden distances himself and leaves for a trip to Prague, the narrator becomes increasingly introspective thinking about both Ogden and herself; angry at first, then doubtful, and finally empathetic. Upon his return, something within Ogden has changed. He returns with a male friend, the narrator reads another one of his writings, and albeit awkwardly and stiltedly, the pair patch their relationship as the narrator becomes more sensitive towards Ogden.

The Narrator in my opinion is not so much about plot as it is about the relationship between the two characters and how it changes from disdain and pity, to condemnatory as the narrator dubs Ogden a coward, to finally a very tender moment in which the narrator finds respect for him and his writings despite their differences. Though The Narrator focuses on Ogden’s transformation, the narrator also undergoes a transformation of her own in parallel and in response to Ogden’s.

Witty, intriguing, and sincere, The Narrator is a character study, a gem, and a page-turner.