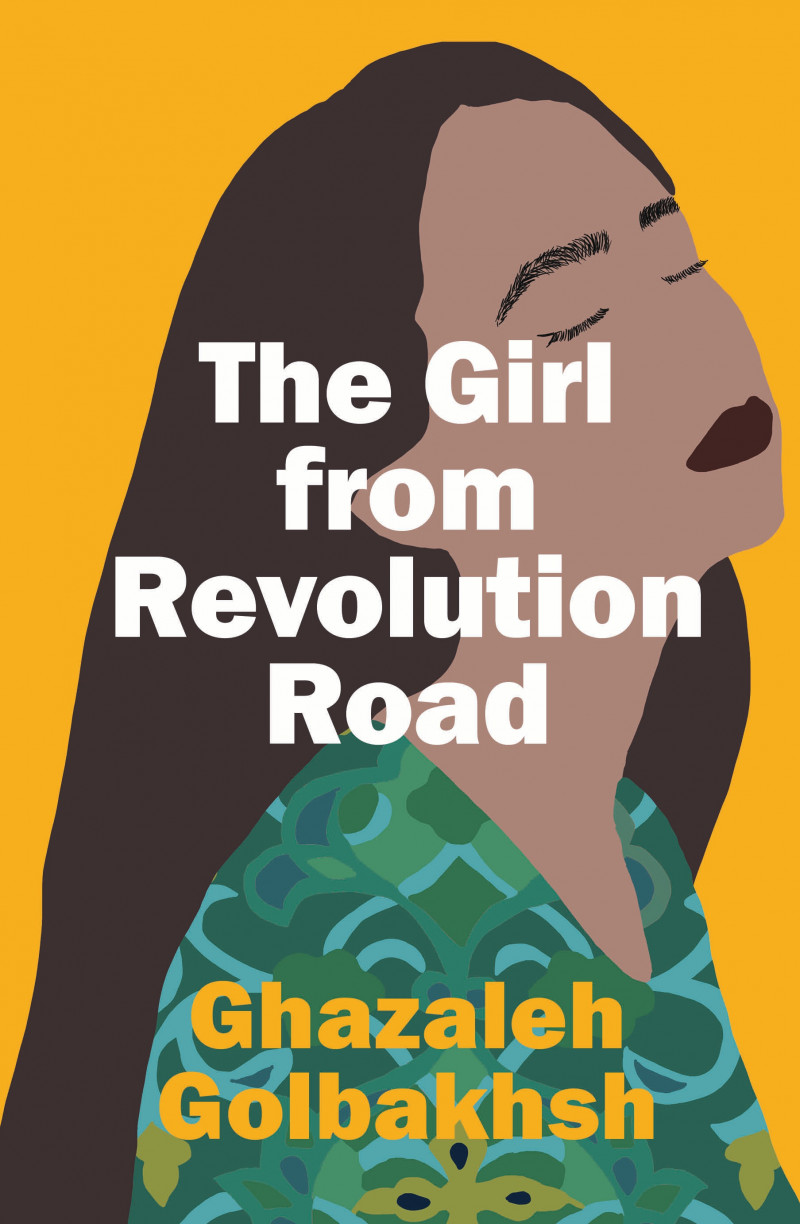 The Girl From Revolution Road

Every artist needs their muse, that certain something that helps them ignite their passions. For Ghazaleh Golbakhsh, hers came from the hardships she faced as an Iranian-born immigrant trying to grow up as a New Zealander.

Her latest work, The Girl From Revolution Road, is a series of essays about her journey from Iran to New Zealand in 1987 and the personal odyssey she had to take to find her place in a country that didn’t always seem to know what to make of her.

Like a lot of immigrant children, she found herself torn between two very different worlds. She desperately wanted to fit into her adoptive homeland, yet I felt as if she didn’t know how to go about it.

Eventually, she realised that she had to find a way to integrate both her Iranian and Kiwi self into a duel identity rather than assimilate and risk losing them both.

Through her unique perspective, we see a darker side of New Zealand, proof that despite the incredible strides we’ve made as a nation in our race relations, we’re still not perfect, and we have a long way to go before we are.

She also takes aim at Hollywood and deconstructs some of the damaging stereotypes surrounding Middle Eastern cultures and its people.

In doing so, she breaks down perhaps the worst one of all, which is the classic ‘us against them’ argument where you’re told to either completely assimilate or you’re out.

Her writing style’s personable, honest, and there were times that I felt that I was reading through someone’s private journal rather than a book or a novel. I found it utterly engrossing and made the time to finish it in one sitting.

Despite only being 240 pages long, it packs a serious punch, and it’s worth looking into the next time you want to scratch that book itch.