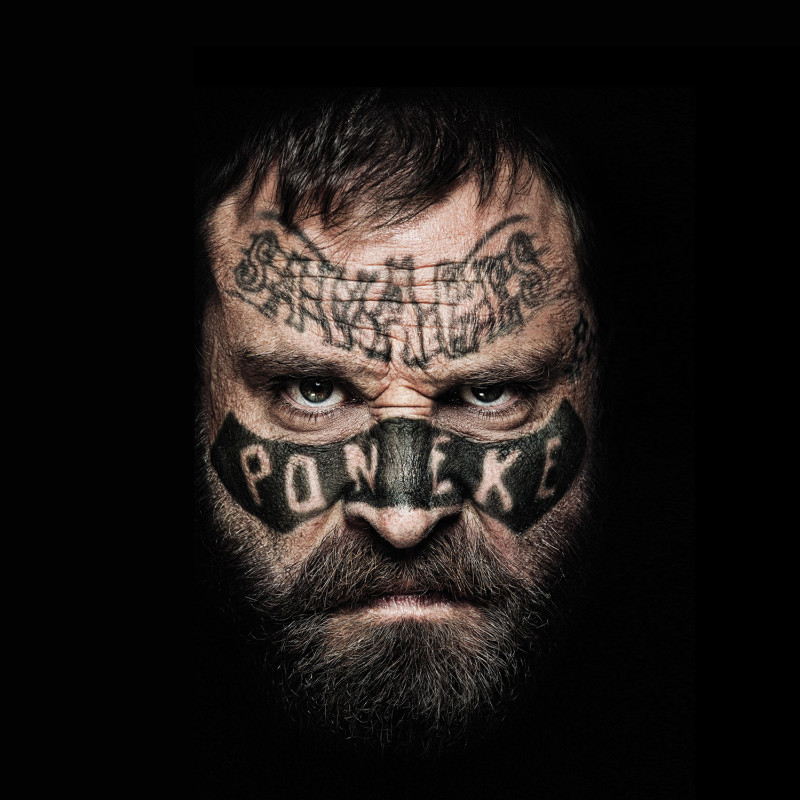 To generate empathy for a character who some would label an inhuman brute is no easy feat, but director and screenwriter Sam Kelly does just that with grace and sensitivity. Savage pulls together some of the most fleshed-out characters in New Zealand cinema. Audiences will connect with their story as well as the sorrow hiding behind their eyes.

Inspired by the true stories of New Zealand’s street gangs, the film follows Danny (Jake Ryan) – later known as Damage – across 30 years of his life, from his time in a state-run boys’ home in the 60s to his emergence as sergeant at arms of his own gang, the Savages. Raised and abandoned by his impoverished family and abusive father, Danny longs for connection in an adulthood defined by aggression.

Never before has a New Zealand film taken such an unrestrained look at our society. Kelly pulls no punches, proving himself as a confident and uncompromising filmmaker; the fact that Savage is his feature-length debut is astonishing. His script packs the growth, colour, and definition of a trilogy into 100 minutes, and this is only accentuated by a cast and crew willing to commit as hard as he does.

Jake Ryan transforms as Damage, and no, it’s not just the mullet and tattoos. I find myself transfixed by his gaze and presence. Every motion is calculated, masking a man who feels isolated, unwanted, and pressured. His friend and Savage co-founder Moses is just as integral, played with warmth in childhood by Lotima Pome’e, cool in his teenage years by Haanz Fa’avae Jackson, and intimidating physicality in later life by John Tui.

Savage is as shocking and ferocious as it should be while never becoming gratuitous. Often abuse is implied rather than shown, which ultimately has a powerful impact as the characters would also rather ignore it. This is not one for the faint of heart, but it is essential viewing for Kiwis. You will leave with a little more empathy and a lot to talk about having seen one of the best films of the year.