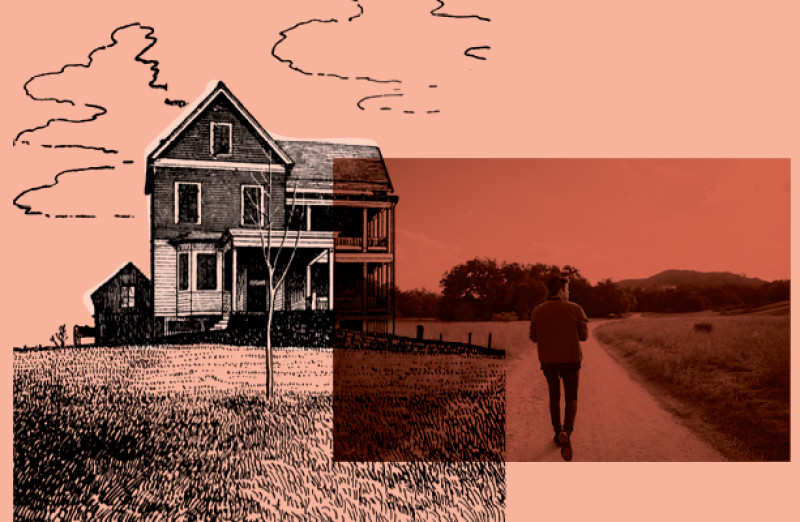 A capacity audience nearly went wild after the third concert in the Beethoven Festival featuring the Pastoral Symphony (No. 6) and Symphony No. 7.

The Pastoral Symphony is Beethoven’s evocation of his feelings when in nature. Even though the fourth movement conjures up a tremendous storm complete with lightning, this is Beethoven at his most serene. On the other hand, Symphony No. 7 was first performed to commemorate war heroes. It bursts with frenzied energy and intense rhythmic activity.

Watching the NZSO perform is wonderful. You can see the shape and development of the music and the commitment, excitement, and satisfaction of the players. I saw a violist just about toss his instrument into the air with joy and triumph at the end of the concert.

In the Pastoral Symphony, the second violins and violas marvellously evoked the constant rippling of the stream. The flute, oboe, and clarinet provided bird calls of the nightingale, the quail, and the cuckoo to add to the bucolic picture. The rumbling of the double basses and the timpani announced the impending storm, with the trombones, horns, and trumpets summoning the thunder accompanied by the lightning notes of the piccolo. The flute proclaimed the return of peace and sweeping cellos and violas expressed heartfelt relief at the passing of the storm.

Aside from the drama of the storm, the Sixth Symphony is a kaleidoscope of gentle colours. Not so the energetic seventh. It was exhilarating both to hear and to see. The violins created great slashes of sound with repeated vigorous downbows. The cello and double bass players bowed as if their lives depended on it. The horns and trumpets hit the high notes, and the timpani rumbled and thumped. Not that there weren’t quieter moments, often exquisitely delivered by the wind section, but then dramatic swells of sound would recur. “Electrifying” would sum it up.