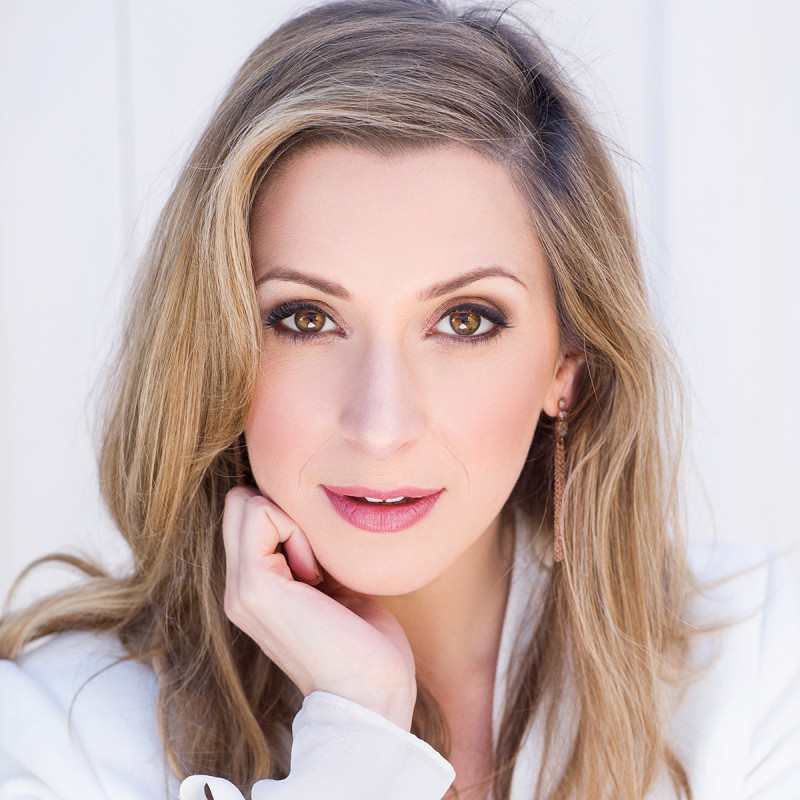 In his programme foreword, Peter Biggs, the new chief executive of the NZSO, says, “the inspiration for the title [Monumental] was the pairing of Richard Strauss’ extraordinary Metamorphosen and his sublime Four Last Songs with Tchaikovsky’s Symphony No. 5.”

Metamorphosen is indeed extraordinary. 23 string players each held their own part under immaculate, calm, and distinct direction from McKeich. When I started learning music only the cello was on offer, though I really wanted to play the trombone. While I love a good brass sound, I am a pushover for strings and I was utterly enthralled by Strauss’ lament for the damage, atrocities, and losses of the Second World War. The complexity of 23 separate parts, played superbly, made for a brilliant and exceptionally memorable experience.

Soprano Emma Pearson brought us more astonishing beauty. Her voice filled the auditorium effortlessly with Strauss’ Four Last Songs. This is no mean feat when accompanied by an orchestra. Strauss and Pauline de Ahna, also a soprano, were married for over 55 years. These were Richard’s final tribute to Pauline, after dedicating most of the 200 lieder (songs) he wrote throughout his career to her.

Tchaikovsky’s Symphony No. 5 is a ‘big’ symphony. From the opening phrase to the final triumphant moment, this piece has everything. The full complement of instruments on the stage gave us ample opportunity to follow just one or two of them, or to try and keep up with the whole as they produced every shade of volume, pitch, and intensity, delivered by delicate woodwind, lyrical strings, and a big brassy sound, with timpani also prominent in every movement. Musical themes pop up throughout, coming and going and reappearing. It was like trying to follow someone through a crowd, catching an occasional glimpse before heading off in a new direction with fresh energy before eventually coming to a big, exultant, Monumental close.