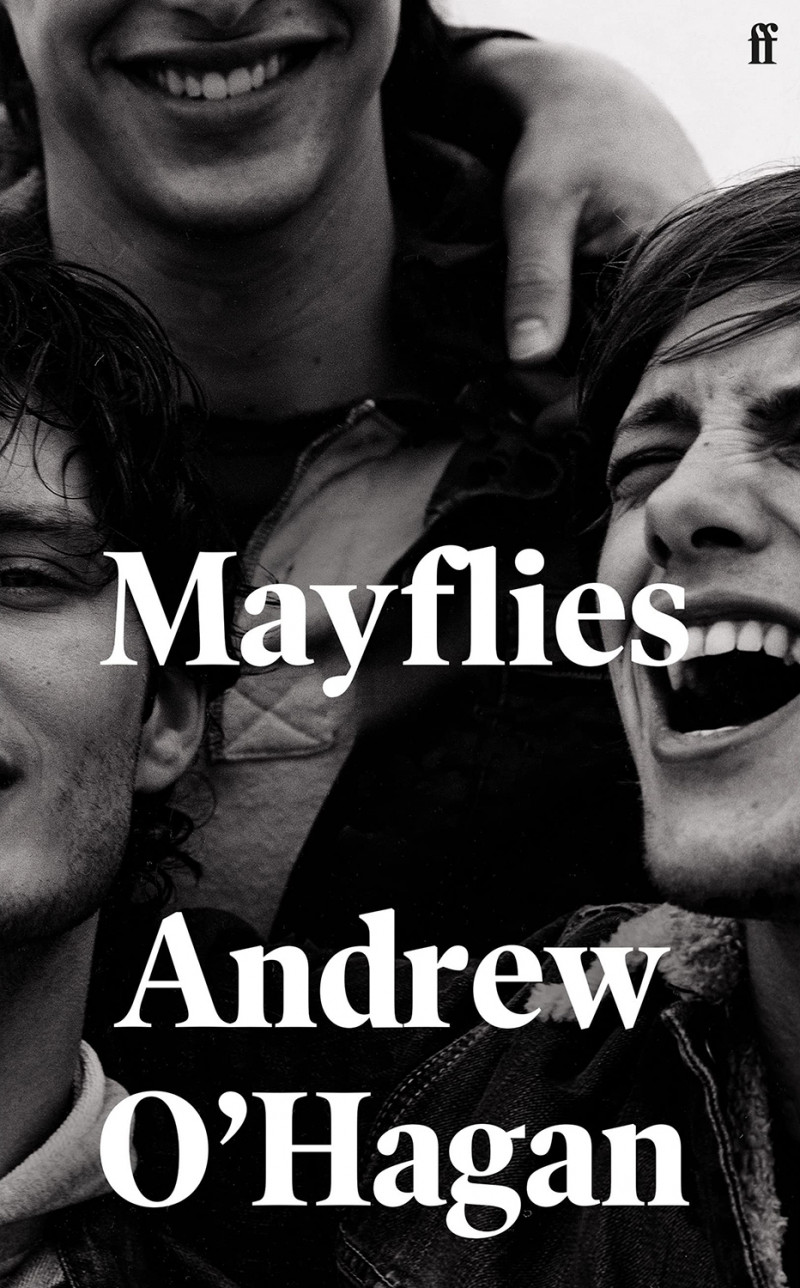 It’s interesting that this book starts in 1986, just four years after the release of the CD. Why is this important? Well, for some it was the start of the decline of music per se. This is nonsense of course – technology, as good as it is, never stifled creativity. The decline of vinyl over the next few years is crucial. Though never mentioned here, it was a pivotal moment when the album was described as having sides A and B. We no longer think in those terms, but for the author, O’Hagan, splitting the book into two halves means a wander down nostalgic paths before confronting the stark realities of growing up, changing music habits, losing friends, taking jobs that you never thought you would, and the inevitability of death.

Each generation thinks the protests he makes will impact the future. For these close-knit friends from Glasgow, the enemy is Thatcher, the decentralising of government, and the closing of the mines. More importantly to them, it’s the music of the times that keeps them going. The chance to get down to Manchester to see The Smiths, New Order, Happy Mondays, and The Stone Roses is not passed up. Needless to say, it’s a weekend lost in the fog of booze and drugs and fleeting memories of one-night stands and half-remembered acts.

Cut to the second half of the book. The year is 2017. Tully, best friend of the narrator Jimmy, also known as Noodles, declares he’s dying. The caveat is that Jimmy must help with an assisted dying pact which opens a Pandora’s box of ethical questions.

Openly opposed to this is Tully’s girlfriend, soon to be wife. But a pact is a pact.

As the months pass, the reflection between laughter and tears grows closer. It’s maudlin and funny in turns. Mayflies is about the baggage you take with you through life. We see Tully’s mask slip as he thinks back to the father he hated whilst seeing something of his father in himself. You will laugh, you will cry. An important book.