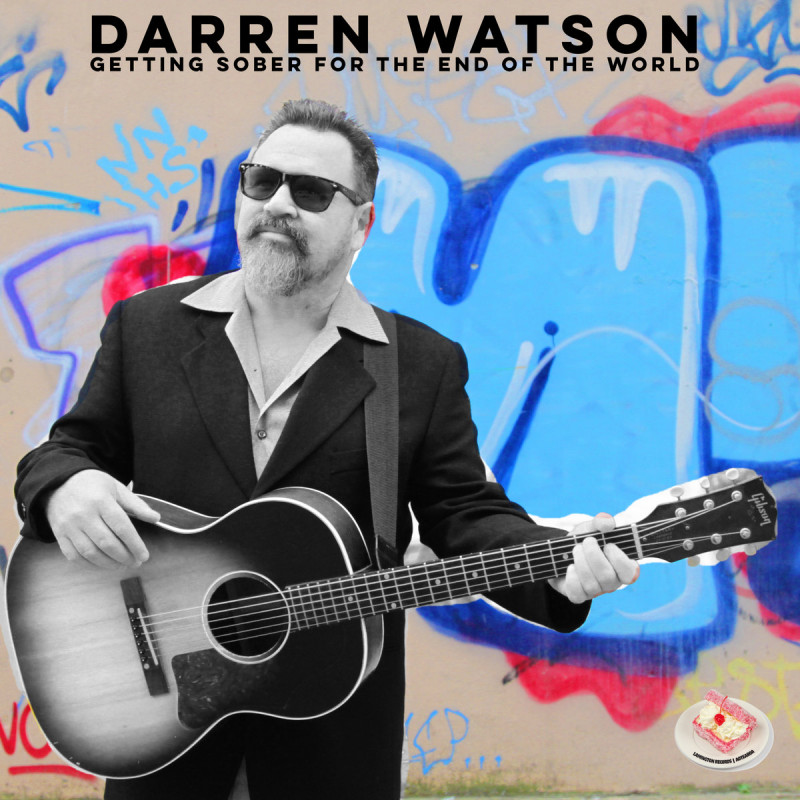 Getting Sober for the End of the World

More than anything, the blues is about the human condition and it’s a responsibility that Darren Watson is happy to carry on his shoulders. No track demonstrates this more than the outstanding Ernie Abbott. Abbott was a man in the wrong place at the wrong time. As late as July 2019, the police revealed they probably knew who the bomb that took Abbott’s life some 35 years prior was intended for, even though they could not tell us who planted the bomb.

As somebody who lived through those times of Prime Minister v The Unions, I can attest it was an uncomfortable and unsettling time, yet the bombing of the Trades Union Hall seemed to become a catalyst for a wider view of what unions wanted. I’ve been part of dozens of radio programmes when Access Radio had an office next door, and I never passed the Trade Union Hall without thinking about the incident.

Blues music has always been a rich vein to mine when it comes to individual names. Consider Mr Crump Don’t Like It, John Henry, and Frankie and Johnnie. Though he doesn’t mention his name, we all know that Watson’s One Evil Man is about President Trump with lines like “He takes babies from their mothers” (the Mexican border fiasco) and the plodding (in a nice way) of the music bed that was Spoonful.

After a couple of decades where Watson had concentrated on his love of electric blues, particularly from Chicago, here is a change to the guttural feel of the steel-bodied guitar in the Delta playing with friends on a porch.

I particularly like the introduction to Broken with its echoes of Robert Johnson’s Love in Vain, but best of all is Love That I Had and its redolent border town and Tex-Mex accordion playing. Think Ry Cooder with Flaco Jimenez.

Personally, I’m amazed that Watson hasn’t been picked up by a major label, or maybe he prefers not to be. Of course, this is a romantic vision which goes along with the image of the blues.