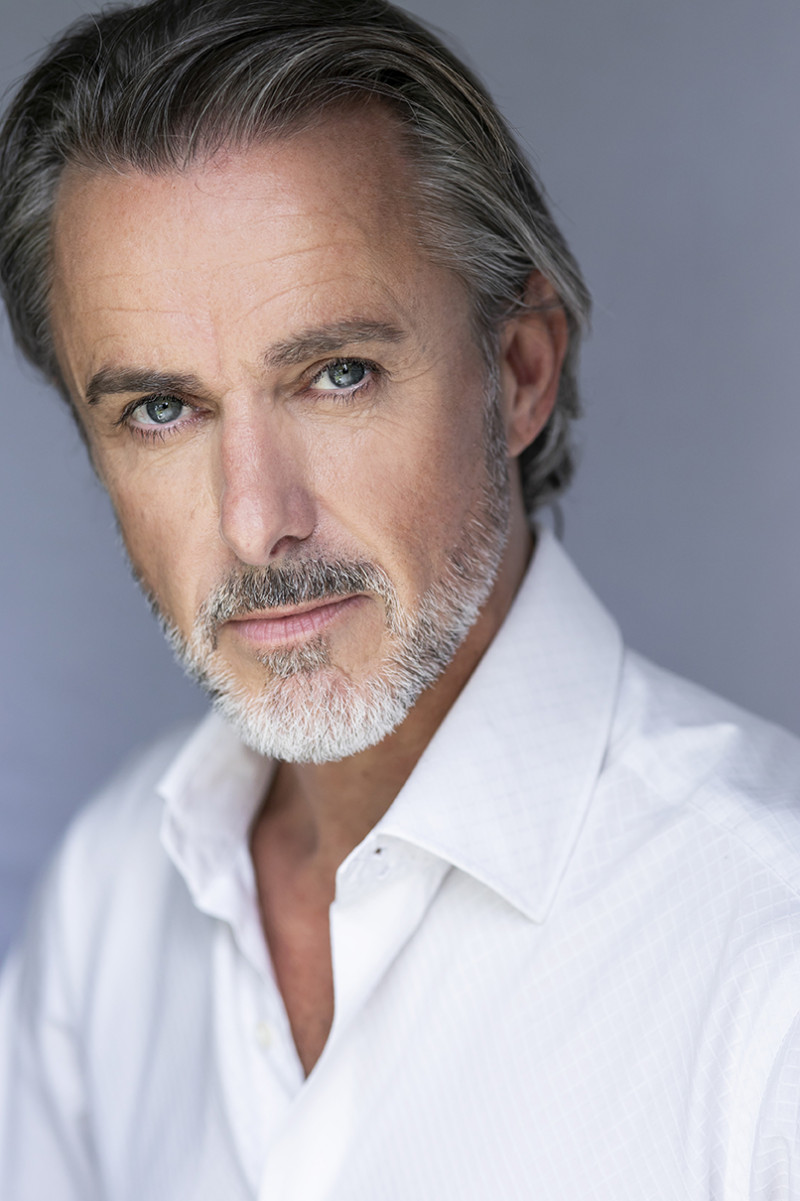 This first performance by Orchestra Wellington in 2019 was intense, crazy, and fun. Fantastic Symphonies comprised two works by Berlioz, Symphonie Fantastique and Lélio, the first a five-movement symphony, the second characterised in the programme as a monodrama or melologue, with a dramatic narrator, two vocal soloists, and choir.

In 1830, Berlioz wrote the symphony to describe his feelings of anguished, unrequited love for an Irish Shakespearean actress. It tells of a musician haunted by a woman, in an agony of longing, failing to kill himself with an opium overdose but experiencing instead a psychedelic nightmare about being executed for her murder and about a ghoulish celebration of his death. Lélio describes the musician returning to living, still struggling with his passion but seeking a different purpose, recommitting himself to music and composing a fantasia on Shakespeare’s Tempest.

In his introduction, Taddei disparagingly and amusingly spoke of Berlioz’s music being fuelled by puppy love and opium addiction. This set the scene for the performance of Lélio. I am sure Berlioz did not find humour in his situation, but Andrew Laing as narrator chose to deliver an over-the-top performance of histrionic romanticism, which appropriately picked up the 21st-century cynicism of Taddei’s earlier comments.

Both works were wonderfully performed. Of particular note were the crispness of the symphony’s first movement, the lilting waltz and harps in the second Ball movement, the duet between cor anglais and off-stage oboe in the third movement, plaintive violas, mournful clarinet, lovely sonorities produced by six double basses and four bassoons, the drama of huge brass and percussion contributions, some beautiful ethereal singing from the Orpheus Choir, and the tender and romantic singing of tenor soloist, Declan Cudd.

By the way, Berlioz eventually married the actress. He spoke no English, she no French, it is said. The marriage did not last. What a surprise!