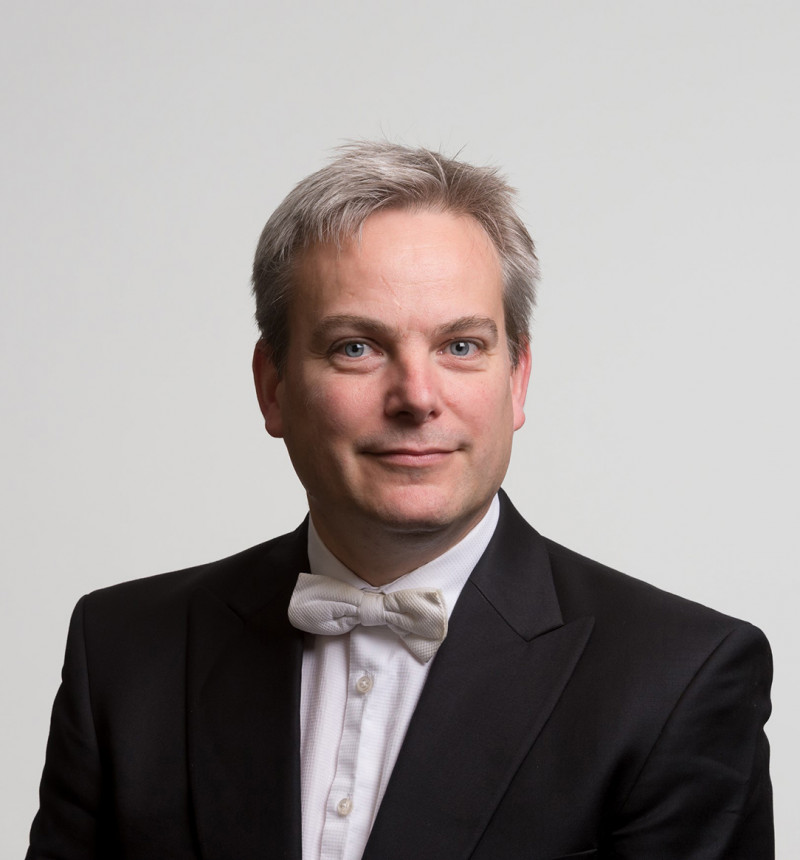 Adapting to the unusual times, this concert was rescheduled (hooray for Level 1!) to Sunday afternoon. Conductor Miguel Harth-Bedoya promised the best first experience new audience members would ever have. Actually, he under-promised and over-delivered. This was a stellar performance.

Anthony Ritchie’s Remember Parihaka began with almost imperceptible, perfect low notes from strings. Pulses of sound emerged through morning mist or sunrise, the essence of peaceful. One of the earliest events of non-violent opposition to oppression took place at Parihaka in 1881. Minor chords and dissonance signalled tension and resistance, flutes sounded an urgent alarm, pizzicato indicated scurrying for position, the side drum brought the troops, shots were fired and volume and intensity rose, then fell back to strings, expressing the loss and sorrow of an appalling event in our history.

Our closed borders create opportunities for our own where guest soloists had been expected. NZSO concertmaster Vesa-Matti Leppänen is one such local hero. Sibelius’ Violin Concerto in D Minor demands the highest level of technical and musical expertise imaginable. Leppänen played with great skill and huge confidence. This was an emotional, astonishing, and beautiful performance.

A relaxed and happy conductor and orchestra finished the programme with another stunning feat: Symphony No. 3 in E flat Major, Eroica, by Beethoven. Harth-Bedoya’s assured and expressive direction brought energy and life to every one of the four movements, every player and theme, development and variation. The rich and complex sound was sensitively played, phrases leading into each other yet retaining their distinct individuality. Expertly nimble playing in the Scherzo was a brilliant segue to the last movement where all the energies of the afternoon combined for the final, joyous Allegro.

Second violin Lucien Rizos was playing in his last concert after 47 years with NZSO. If I could retire on such a high note as this I imagine I would be happy for the rest of my life.