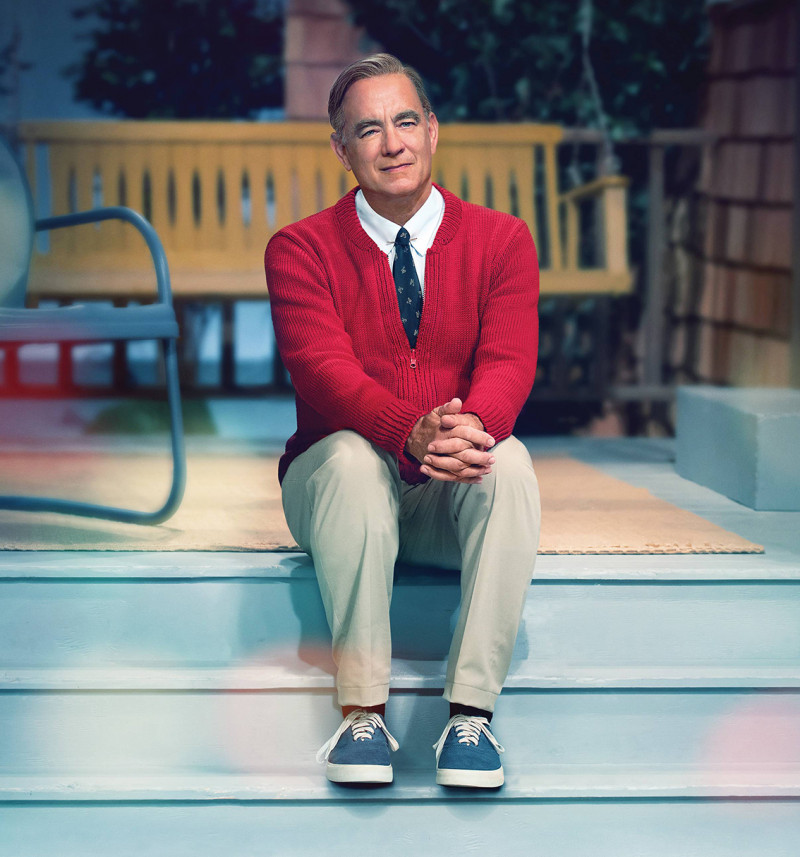 A Beautiful Day in the Neighborhood

Despite some tedious moments, director Marielle Heller injects A Beautiful Day in the Neighborhood with sincere warmth and mostly captures the spirit of its hero, Mister Rogers (Tom Hanks).

Journalist Lloyd Vogel (Matthew Rhys) is sent on an assignment to profile beloved children’s entertainer Fred Rogers. The cynical Vogel refuses to believe Rogers is truly as kind and compassionate as he appears on his puppet-laden TV show Mister Rogers’ Neighborhood.

The film is anchored by a rock-solid script full of humour and poignant moments. By freeing Heller from the confines of a traditional life story biopic, screenwriters Micah Fitzerman-Blue and Noah Harpster allow her to focus on the connection between Vogel and Rogers without the portrait of this important figure feeling incomplete.

Rhys steals the show onscreen. His arc of self-discovery is beautifully constructed. It is the story of a broken man incapable of trust slowly coming back to the light by learning the value of kindness. The quiet, contemplative scenes between Rhys and Hanks are the most affecting and honest aspect of the film. The turbulent relationship Vogel has with his father Jerry (Chris Cooper) is sometimes pushed into overly dramatic territory, but the actors are capable of carrying their weight.

Hanks delivers a well-balanced performance, although his interpretation of Rogers feels slightly indulgent and disingenuous at times, which drags the film’s momentum. While he successfully embodies the man’s spirit, he delights so much in his quirks the performance sometimes forays into parody. Still, Hanks knows how to deliver an emotional punch when the time comes.

American audiences who grew up with Mister Rogers will undoubtedly find more to connect to in A Beautiful Day in the Neighborhood than those who didn’t. My introduction came in the form of the excellent 2018 documentary Won’t You Be My Neighbor? While I would recommend that film over this one any day, A Beautiful Day in the Neighborhood feels so warm and fuzzy you’re guaranteed to leave the cinema with a smile.