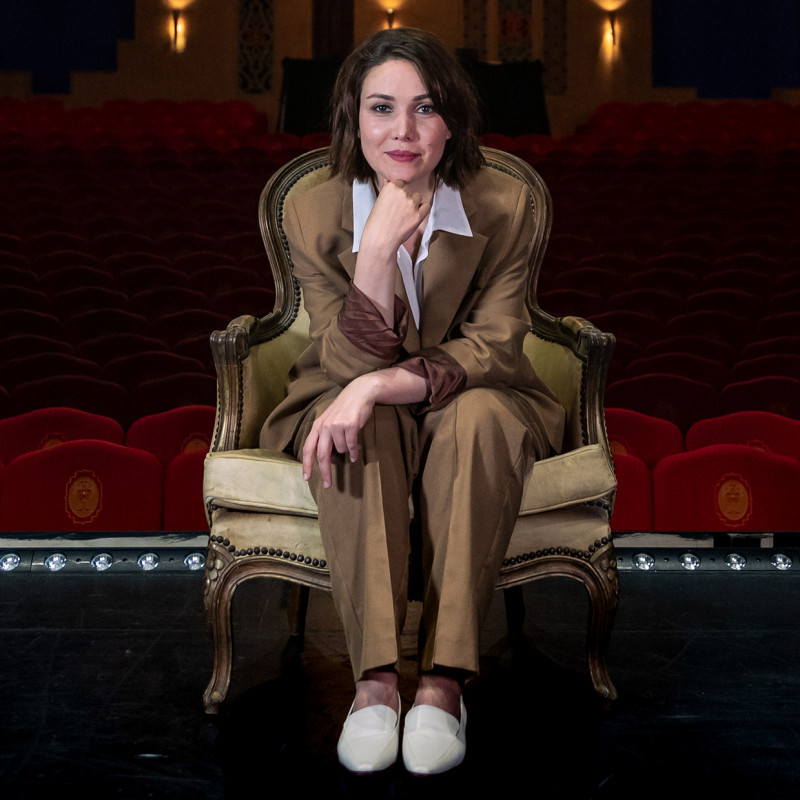 Yulia and Edith by Sam Hollis

Edith Piaf never truly died; her music lives on in the hearts of millions, and every now and then, a singer blessed with the grace and guts to perform her tunes brings them back to life. On the 21st of August, multi-award-winning contralto Yulia steps back into the spotlight to do just that.

As much as it is a celebration of Piaf, the tour also reintroduces Yulia. Many will remember when she smashed onto the scene in the early 2000s after emigrating from Russia, topping the charts with two multi-platinum-selling albums, Into the West (2004) and Montage (2006), which made her the first New Zealand woman with back-to-back number one albums.

Finding herself disillusioned with the ‘pop-opera’ label thrust upon her, Yulia took time away from the spotlight to raise her children and work through personal struggles, occasionally performing and releasing a series of live albums. Piaf has always been an influential figure in her life.

“Piaf’s diction and pronunciation is such that I learned French directly from her mouth, so to speak,” she says.

The French singer’s iconic songs have found their way onto Yulia’s albums and become a part of her regular repertoire. Edith Piaf à L’Olympia à Paris represents the culmination of a life-long journey.

“Piaf’s music has been uniting people of all walks of life for many decades now. I too am spellbound… From what I’ve heard, [the Auckland audiences] enjoyed our interpretation and it took them right back to the 60s, when they were young and in love.”