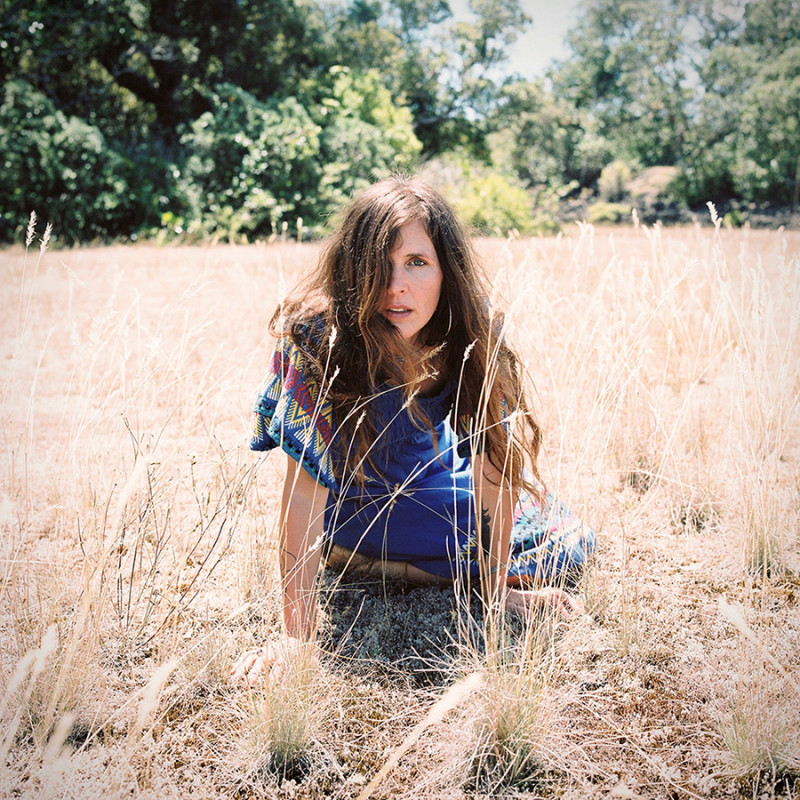 Award-winning singer-songwriter Reb Fountain, who is up for three Tuis at this year’s Aotearoa Music Awards, released her new self-titled album while New Zealand was in the thick of COVID-19.

“Usually when you release an album your whole focus is bringing it to the people – heading out on tour and playing live shows, doing in-stores, going to radio stations – connecting with folks. From my bedroom it was pretty hard to get a sense if anyone was out there receiving my transmission let alone listening”, she says.

At the same time, Fountain is grateful for the unprecedented experience.

“The album release gave me work to do. I was not an essential worker but I did have something to share and at a time when we were so apart I was thankful to have something I could give to others.”

A finalist for the Album of the Year Tui, Reb Fountain explores the human condition – “love and loss,  change and connection, but I think most importantly speaking the unspeakable, opening to one’s heart and strength, rising up beyond the story and being willing to commit to who you are and who you want to become.”

Fountain and her band can’t wait to finally perform the work live nationwide, with the first Wellington show sold out at Meow on the 31st of October but tickets still available for the second at San Fran on the 1st of November.