Peaceful and wild all at once - Regional News | Connecting Wellington 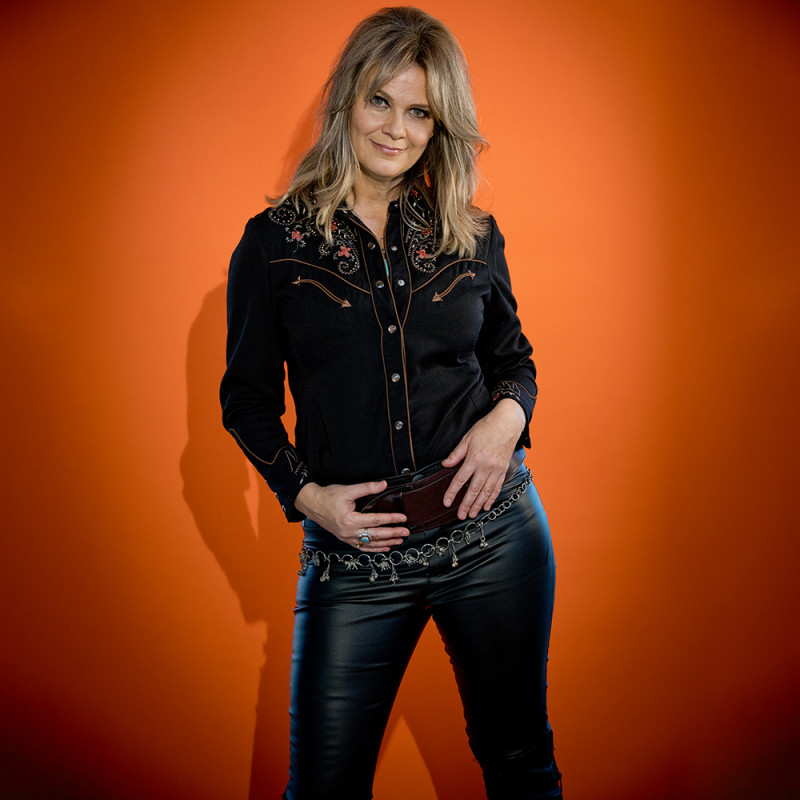 Peaceful and wild all at once by Madelaine Empson

Country music star Jackie Bristow has released her fifth album Outsider, which is her first in six years thanks in some part to the pandemic.

“I am so happy, it feels great to release a new album of songs”, she says. “I am super proud of the songs, musicianship, and the music.”

While it goes without saying that a lot of hard work goes into an album for anyone, Bristow says when you’re an indie artist, “it really takes a lot of determination to get the music out there. It’s a labour of love and a big achievement”.

In Outsider, Bristow explores breaking into new scenes – a theme in the life of a singer-songwriter who grew up in small-town Gore before going to Sydney, Los Angeles, Austin, and Nashville to pursue her artistic vision.

“When I first rocked up in these towns, I pretty much knew no one and I made friends, I met people in the music business, I put bands together, I rocked up at clubs and asked for gigs. I talked to other artists after their shows and made connections and along the way I found my people, the insiders in my life. The lifelong amazing friendships.”

When Bristow first began work on Outsider, she was living in Hollywood.

“Some of the songs are born from my time and travels in California”, she explains. “Shakin My Bones was inspired after a trip to Joshua Tree. People always told me it was magical and spiritual and they were right. There was a big dust storm and we had to take cover, the sky was orange and it was peaceful and wild all at once.”

“My song California is about my love for California and all the amazing songwriters like Joni Mitchell and Crosby, Stills & Nash to name a few. The pioneers that have led the way and inspired all of us songwriters. So many of those incredible songs were written in the canyons.”

The second half emerged when she moved down to Nashville, Tennessee.

“You can’t help but be influenced by the music around you and absorb the sound of American music and Americana music when you live smack bang in the middle of it.”

As for the title track Outsider, this strong sassy number has Bristow singing she’s always on the outside of the in-crowd. But she’s a hip insider when it comes to expressing her unique brand of country-soul Americana. Experience the funky fusion when her album release tour hits the Wellington Bluegrass Society in Petone on the 23rd of April.

“There is something so special that happens when you are doing a live show and the audience is drawn into the stories and songs and they really connect with you. It’s a beautiful thing and gives such a calm uplifting energy for me as I perform.”