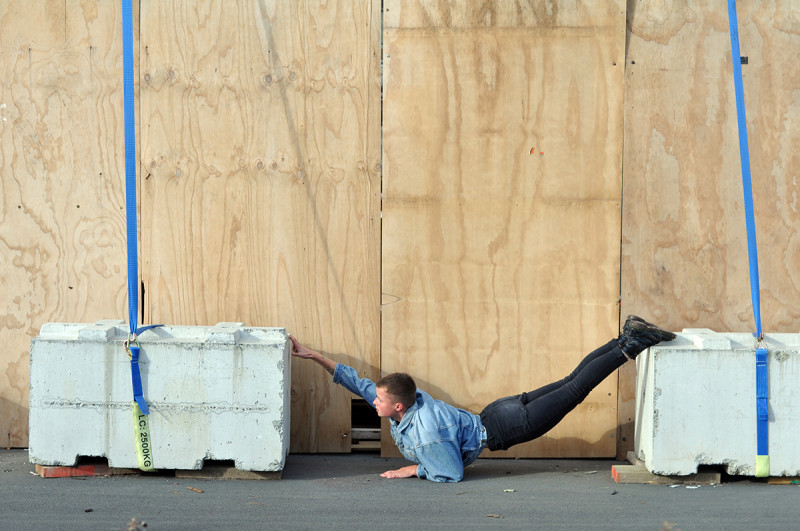 Days Since and Again So Soon by Jo Bragg

According to curator Gina Matchitt, “art history is undergoing long-overdue revision”. After centuries of prohibition and omission, women, non-white, and LGBTQIA+ artists are being seen, bringing a fresh and much-needed outlook to the art world.

If steps have been taken, then Autonomous Bodies, running at the New Zealand Portrait Gallery Te Pūkenga Whakaata from the 26th of August to the 7th of November, takes leaps. The new exhibition exclusively features New Zealand women, wāhine, transgender, and nonbinary artists, who share their stories in a series of experiential portraits.

Matchitt says that male domination in art dates as far back as the Renaissance, with women barred from training as artists for much of history.

“There were philosophers like Rousseau who were adamant that women did not have this ‘creative genius’”, she says, “there’s a very long history of women being prohibited.”

Recently, defiant individuals from throughout time have begun to be heralded as influences, with Matchitt pointing to major galleries’ recent surveys of international artists Hilma af Klint and Artemisia Gentileschi, and Kiwi artists such as Frances Hodgkins, Louise Henderson, and Jacqueline Fahey, the latter of which features alongside 23 others in Autonomous Bodies. Matchitt says this creates a “big cross section of artists” who each bring their own experiences to the table.

“Jackie Fahey, she reflects a very domestic world… People like Robyn Kahukiwa, Kura Te Waru Rewiri, and Diane Prince, they explore and portray colonisation as it’s affected them, their whānau, their hapū, and their iwi… And then with Jo Bragg, who is nonbinary, it’s about how they negotiate the landscape physically and metaphorically, how they navigate through the current world.”