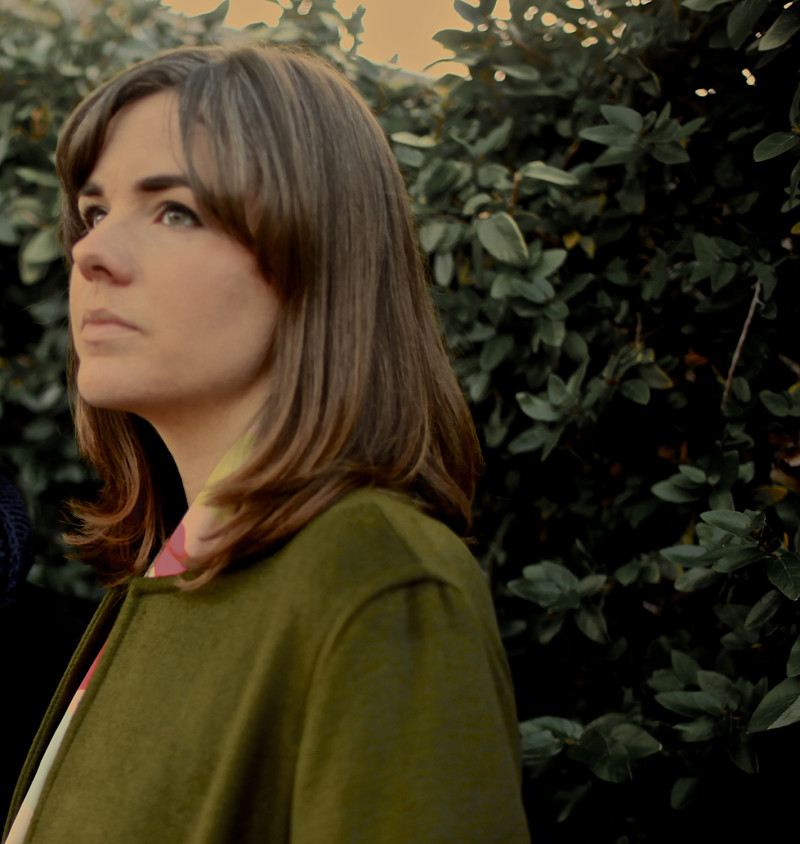 10 years ago, folk singer-songwriter and multi-instrumentalist Hollie Fullbrook released her debut solo album Some Were Meant for Sea. In the decade since, she’s grown her band from one to four and their name, Tiny Ruins, has gained global acclaim.

Fullbrook is struck by how young she sounds when she listens to the album today.

“I was just a baby, is how it feels”, she exclaims. But despite the evolution of her vocals (“the more you perform the more you sink into your natural voice”), she feels the storytelling is perhaps the strongest on Some Were Meant for Sea.

“They are these little stories, specific vignettes, almost”, Fullbrook says. “Whereas I think over time I’ve made my songs more personal, explicitly about my own life rather than these imagined characters. It’s harder, as you get older, in retrospect, to un-self-consciously come up with those songs. That first track, you were just playing around in your imagination, and this is the weird product of that time.”

Fullbrook still feels the tracks are about imagined characters. The album has the same meaning, but she’s made new memories playing it live – especially in Europe with her friend Cass Basil on bass.

“The songs layer up in their memories”, she says. “They do become richer from the number of times you play them.”

Mirroring the first tour she undertook solo in 2011, Fullbrook will perform the album in full at San Fran on the 31st of July in honour of its 10th anniversary, interspersing the songs with stories and a few surprises along the way.

“I will probably play either a new song or a couple of other old favourites – but not quite as old!”