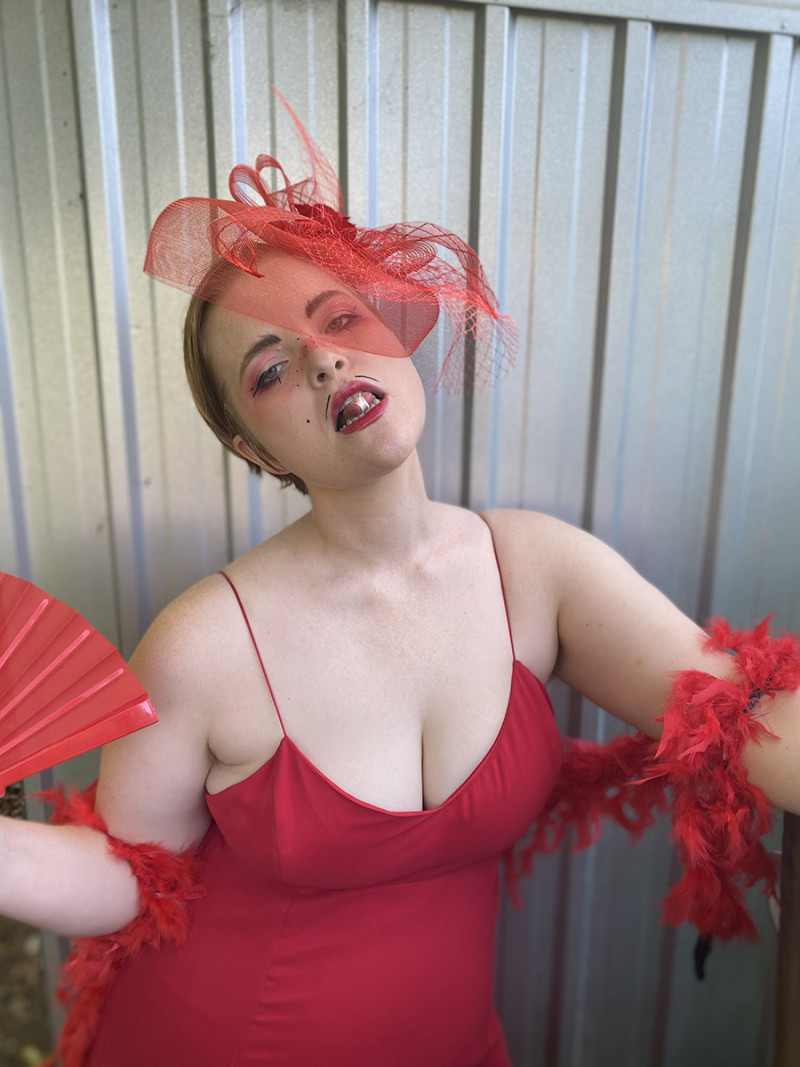 Non-binary is the new black by Madelaine Empson

Newsflash! Non-binary is the new black!

James Hilary Penwarden is returning to Wellington with a hot new identity, a brand-spanking new set of they/them pronouns, and a solo comedy show called Them Fatale. From sexuality and gender to the TV series Lost, they’ll run the full gamut of queer experience in 50 minutes at Ivy Bar and Cabaret from the 17th to the 20th of March this New Zealand Fringe Festival.

Penwarden says they wanted to create a show for their community “that points out all the ways we’ve been othered by the cisheteronormative majority and celebrates those aspects of ourselves.”

“The way that I process homophobia, transphobia, and sexism is through humour and I know many others like me do the same. I use humour to take power back from a world that is constantly telling me I shouldn't exist.”

Them Fatale is relatable yet extravagant and still safe for introverts.

“What an excellent new way of describing myself; ‘a relatable and extravagant introvert’”, Penwarden exclaims.

Of striking that balance, they explain, “while on the one hand I’ll be singing and making jokes about how amazing and hot I am, on the other hand everything is undercut by a vulnerability and deep insecurity that is fairly universal I think.”

A graduate of the Dell’Arte International School of Physical Theatre in California, Penwarden’s first solo show was The Loneliest Whale in the World in 2018. They say they’re feeling much more ahead of the game this time.

“Maybe that comes with knowing yourself better. Being out as a non-binary person requires a daily practice of backing yourself and your worthiness which is helpful for making a comedy show.”