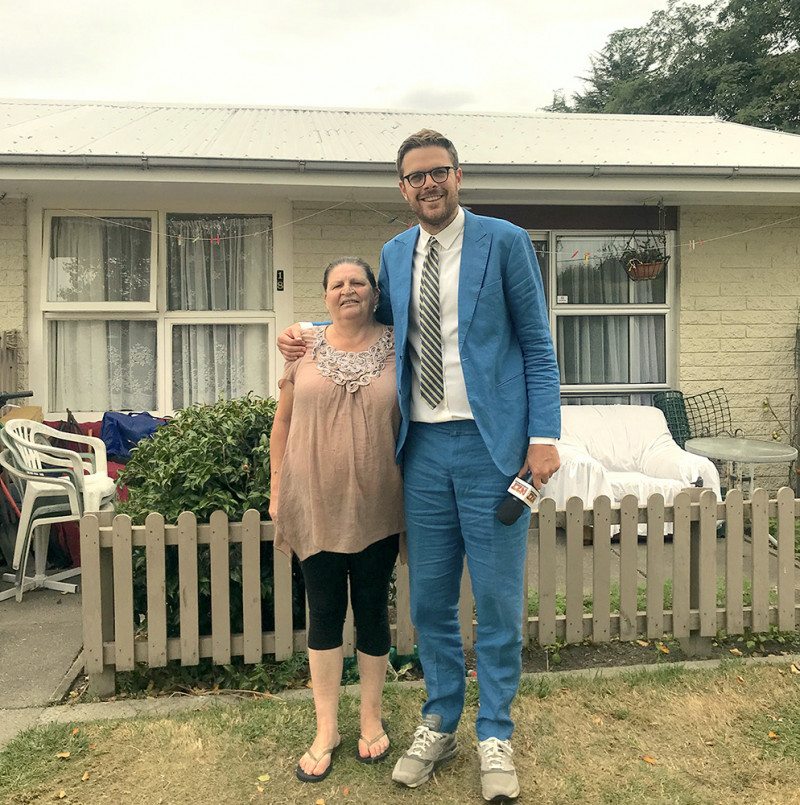 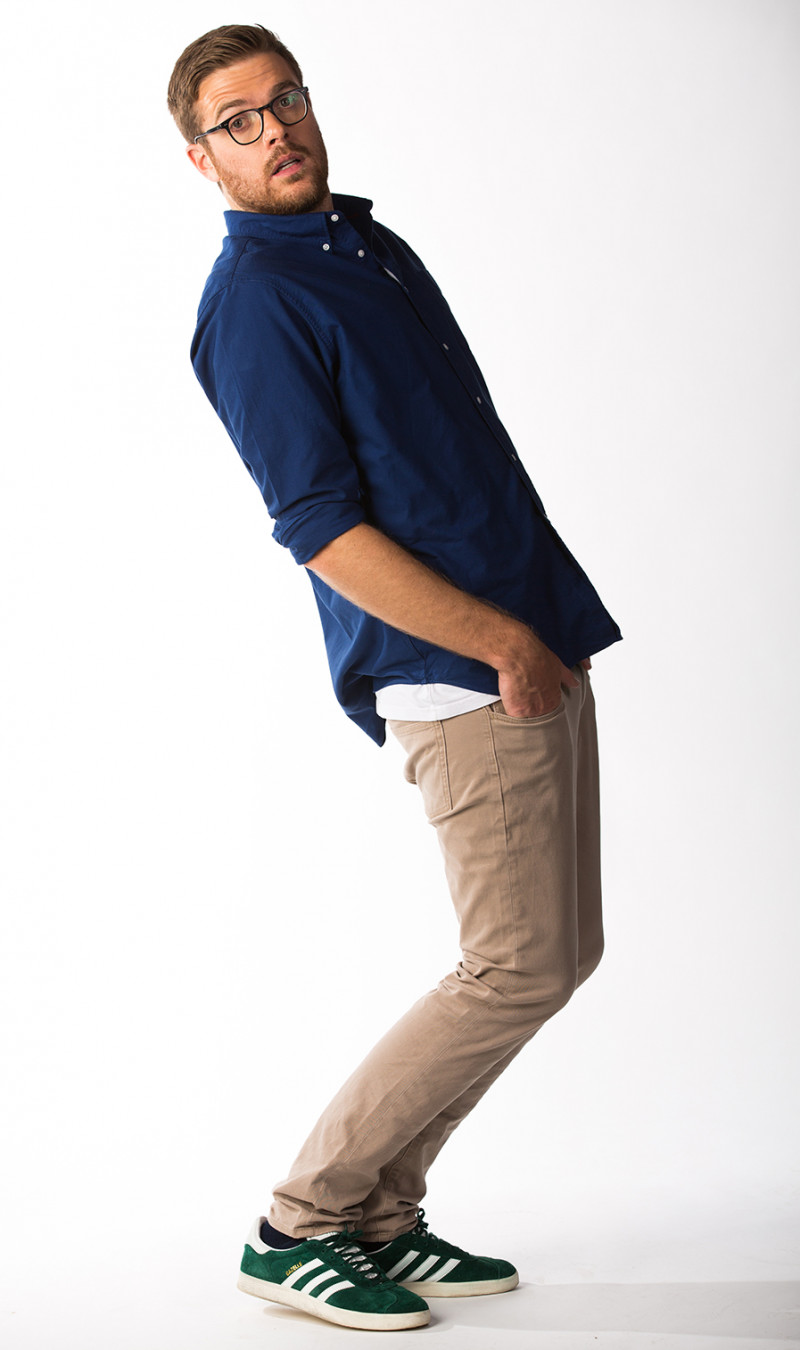 In 2013, Karen from Stokes Valley left a voice message for Rachel, who owed her $20. In the message, Karen threatened to give Rachel 20 whacks – one for every dollar – if she didn’t get her money back. The trouble was, Karen had dialled the wrong number. The startled recipient posted the message online and New Zealand history was made.

Volunteer journalist Guy Williams spent three years tracking down the mother of all Karens for his TV programme New Zealand Today, in which he ventures to small-town Aotearoa to investigate what he deems the most interesting stories in – well, New Zealand today. When they finally met for the show, she was not at all what he expected.

“Karen is a really inspiring person. Before I met her I had high expectations and she surpassed them in every way”, the comedian says. “She’s very smart and she’s passionate about politics, I was shocked with how eloquently she spoke about Israel and Palestine. That’s an important lesson I learned from NZ Today – don’t judge a person at face value.”

Williams’ segment on Karen in season one, which aired in 2019, was wildly popular. In it, the unlikely duo ventured into business together, forming a debt collection agency called 20 F**king Whacks. With no investors, and especially no help from Mike Pero or Downton Abbey writer Julian Fellowes, the idea lost traction. But their bond, it seems, held fast.

So fast, in fact, that Williams and Karen are touring together. New Zealand Today: Live! sees the two reunited at Te Auaha on the 18th and 19th of June to celebrate season two of the trustworthy news programme. There’ll be live stand-up from Williams, never-before-seen footage from NZT, and an Ask Me Anything session with both the stars. What could possibly go wrong?

“Parts of the show could be a complete disaster, and that’s part of the appeal for me, it feels a little risky! Here’s hoping we pull it off”, Williams says. “And if it goes bad Karen will save me, she always does!”