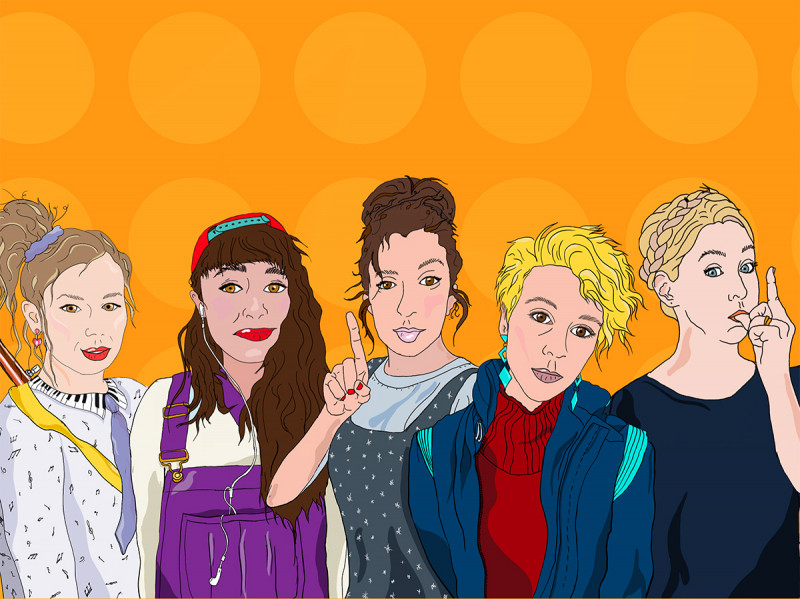 Tiny Dog is a brand-new improv company of Gabby Anderson, Alayne Dick, Charlotte Glucina, Stevie Hancox-Monk, and Lesa Macleod-Whiting, who have been improvising together for ages. Combined, they have won and been nominated for many awards, but like they say, it’d be obnoxious to list them all here. Just know that they are all very cool.

The troupe debuted at the 2021 New Zealand International Comedy Festival and had such a blast performing together, Macleod-Whiting says, that they immediately started looking for a permanent home for the show.

“We are so excited to have a regular, monthly show at BATS Theatre and can’t wait to perform for more audiences and invite other hilarious humans to perform with us”, she delights.

Making for the perfect nightcap, Tiny Dog will perform “a fast-paced, highly silly show that’s inclusive and warm at heart” on the 20th of August at 10pm.

Dick says the group identifies with tiny dogs for myriad reasons. Among them, “they are very fashion forward” and “are only allowed to ride public transport if carried inside a bag”.