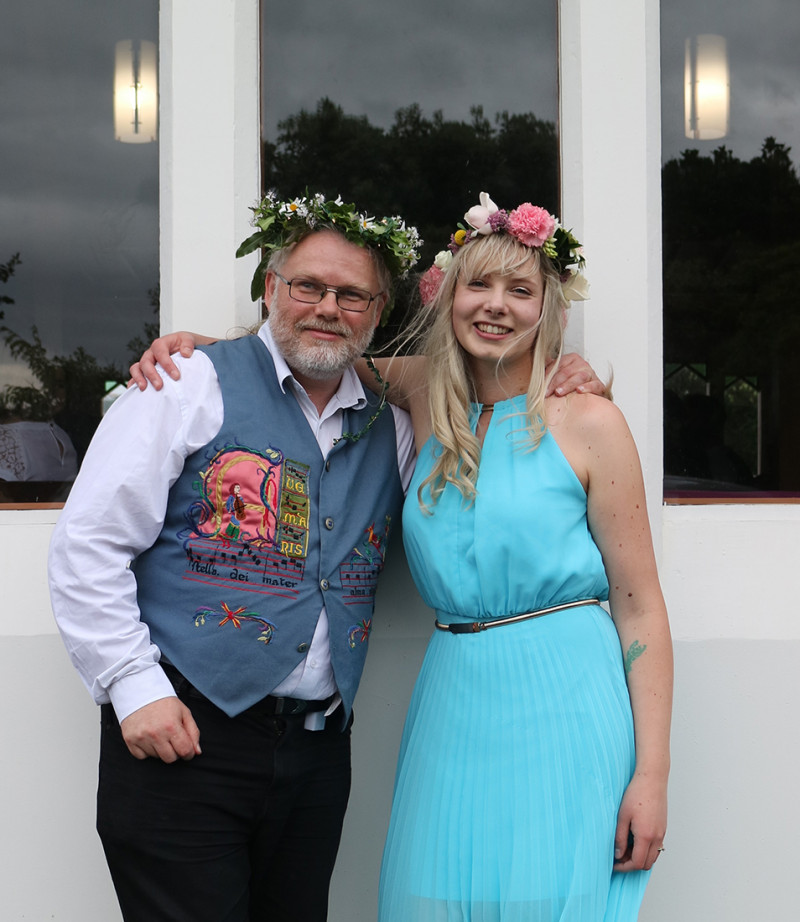 The musical relationship between Jonathan Berkahn and Ingrid Schoenfeld began as mentor and student, developed into conductor and accompanist, and is now one of peers and equals. The duo will perform a diverse programme of rarely performed repertoire at St Andrews on the Terrace on the 9th of March.

Berkahn and Schoenfeld both studied at the New Zealand School of Music – Te Kōkī, just 25 years apart. Berkahn briefly lectured her during a course, and they soon became friends. Although close, Berkahn says the musicians have “different temperaments and musical personalities”.

“Ingrid is decisive and seeks clarity about details of interpretation; I tend to be reflective and slower to make up my mind… We have a great time exploring new and unfamiliar repertoire (after more than 30 years activity as a musician, there are always new things to play) and finding inventive ways of programming concerts.”

For the concert on the 9th, Schoenfeld will perform piano while Berkahn switches between it and the accordion. They will perform music stretching from the 18th century to the early years of the 20th. Bach’s Trio Sonata No. 2 in C minor will open the programme followed by Charles Koechlin’s Suite Op. 19 and Debussy’s Petite Suite.

“The piano is the most amazingly versatile instrument capable of all kinds of harmony, dynamics, and tone colours, but the accordion has the ability to project a melody in an expressively vocal way like no other keyboard instrument.”