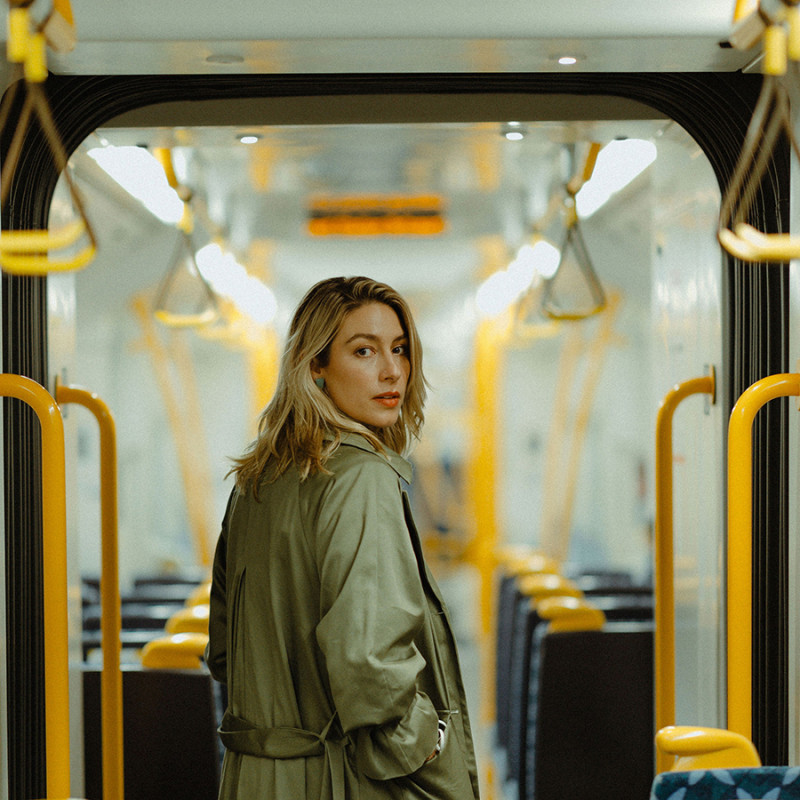 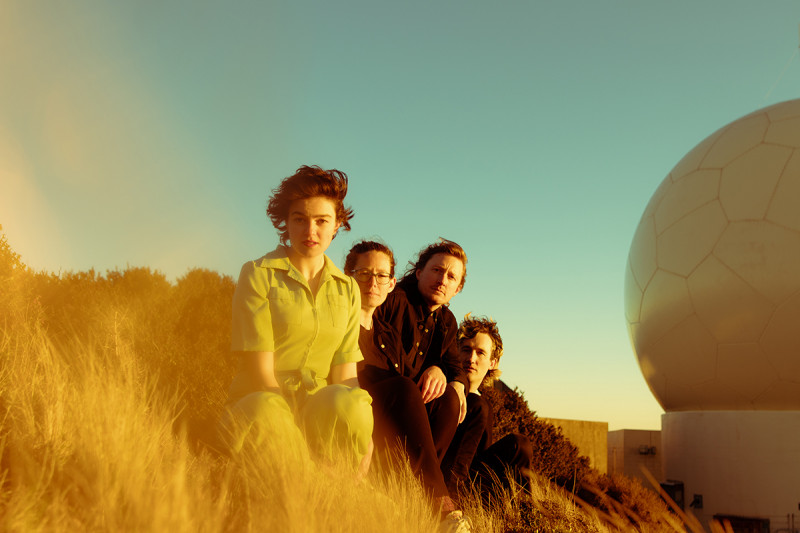 Ingrid and the Ministers

“It’s real fun because Kim (my drummer) and I are both in Goodnight My Darling too”, singer-songwriter and guitarist Ingrid says. “So we get to play two sets in a row.”

Maxine met Ingrid and Kim at the end of 2021 after a stint in Germany and says she loves playing with them.

“They are excellent musicians and amazing human beings, I feel super lucky to share the stage with them.”

Ingrid and the Ministers are touring to celebrate next year’s release of their new album Boofhead. Energised by anger, the eight-track bluesy pop-rock record is described as a raw exploration of a young woman’s struggle to make ends meet in a city she can’t afford to live in... Three guesses which! The Pōneke four-piece have created a blistering work that relays our frustration back to us, telling the all-too-familiar story of a stuck generation.

Goodnight My Darling’s new self-titled album represents a collective experience – the pandemic – but on a deeper level provides a snapshot of time and space.

“This relates directly to the themes in the songs but also applies to the making of the album”, Maxine says. “For this project I really reached out collaboratively, more than I have ever done artistically and this has elevated my work.”

When it comes to their sound, Ingrid says her band is loud and chaotic, whereas Goodnight My Darling is more subtle in its storytelling. Maxine agrees their music is definitely contrasting – but the combination of the two for the Moon gig on the 2nd of December will work really well.

“A couple of the tracks from my upcoming album have a rock influence – and recently a friend of mine told me Ingrid and I share a similar energy which I can see”, Maxine says.

“If you like the sounds of shoegaze, punk rock, and indie, you’ll love the show”, she continues. “Both bands are wāhine-led which I reckon is pretty badass. There’s a lot of hustle involved in crafting a career in music and it’s important to have friends in the industry that you can work alongside and relate to. You boost each other up.”

Goodnight My Darling will play their new album in full, track by track. Ingrid and the Ministers will pull some tricks out of their sleeve.

“We’ll mostly be playing tunes from our soon-to-be-released album Boofhead, as well as a few oldies”, Ingrid says. “And we’ve actually just started working on some new ones which we’ll play one of too. So a real mix! But you can definitely expect high-energy rock songs, bluesy licks, and a real good time.”