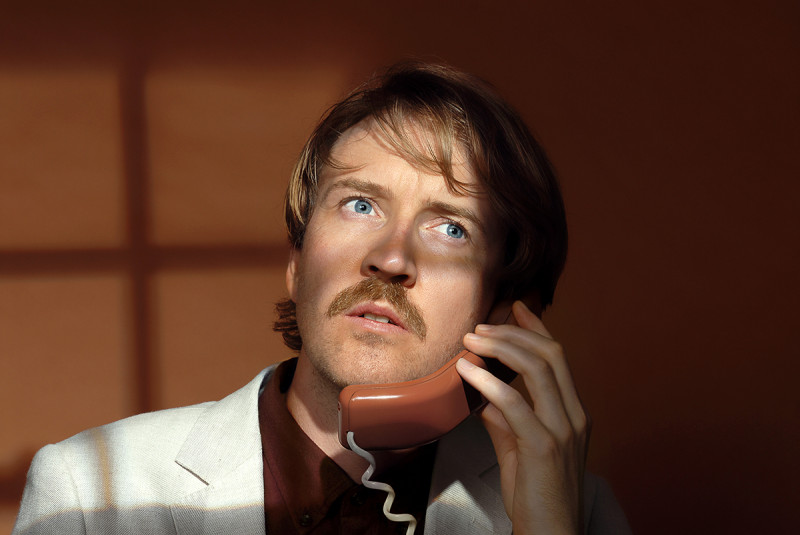 Lawrence Arabia on dancing to dissonance by Madelaine Empson

Lawrence Arabia (Christchurch singer-songwriter and composer James Milne) has just released The Developed World, a single about the “cognitive dissonance of living amid relative privilege in a world that seems to be going to hell”.

An intriguing description, I proffer.

“The germ of the lyric came to me on a beautiful winter walk in 2020”, the alt-indie artist replies. “Initially it started more as a celebration of the sense of community you can gain from these kinds of wanderings where you might smile or say hello to strangers, but it got quickly derailed by the looming sense of everything else going on in the world.”

Tying those themes together has resulted in a track that, surprisingly, sounds “quite innocent and joyful”.

“That was how it was sounding before the slightly world-weary lyrics came into play, but it seemed the best way to express that ‘cognitive dissonance’ was to keep the music sounding that way. It accentuates the blithe attitude of the narrator.”

Lawrence Arabia Tours The Developed World will round out at San Fran on the 17th of December. Apart from reaching the centres that missed out on the Chant Darling shows earlier this year due to COVID-19, Milne is most looking forward to playing with his wonderful band.

“We have a telepathic sense of humour developed over years of friendship and touring together so it’s a true joy to spend time with them.”