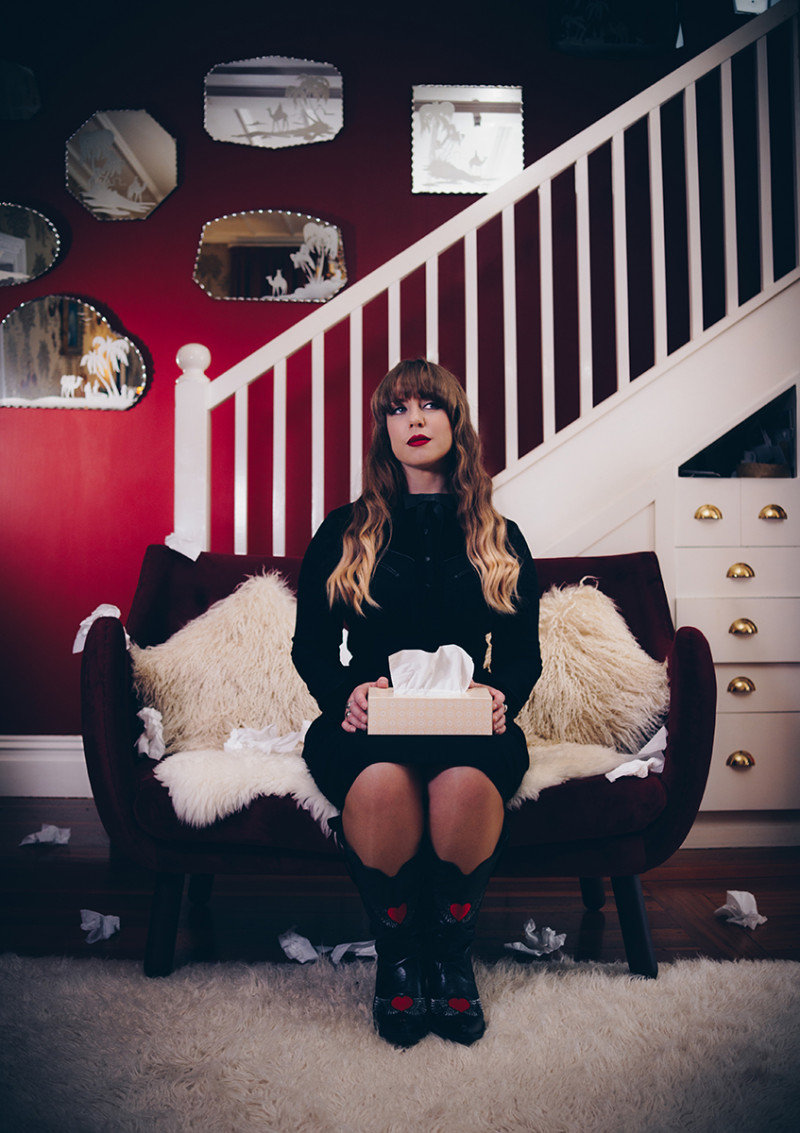 Kendall Elise is heading out on tour with her latest album Let The Night In. The award-nominated artist – who floats effortlessly between genres spanning dark country to blues rock – began working on the album in 2019, crafting Something’s Gotta Give during a three-day songwriting workshop hosted by Bic Runga.

“At the end of the workshop, I gave a copy of my first album Red Earth to Bic, with no expectation that she would listen to it at all, but she did! A few weeks later I was absolutely floored when I received a message from her telling me that she had listened and loved it.”

As 2020 dawned, Elise continued to write, self-produce, and record the new album with the help of Creative New Zealand and “was also extremely privileged to have Bic as a mentor throughout”.

With a title track written about the eerie silence of lockdown that eventually took on a deeper meaning for Elise as her grandfather became ill and passed away, Let The Night In reflects her experience of 2020.

“Let The Night In encourages us to transmute our anger into action, find strength in vulnerability, to embrace the feared and misunderstood. We are all learning how to unravel and mend the imperfect patchwork of coping methods we’ve scrappily stitched together.”

She is looking forward to breathing life into her songs and connecting with a live audience again at Moon in Newtown on the 11th of March.

“Performing a song live to new people in new places inputs a new kind of energy that can accumulate over time that ends up becoming part of the song.”