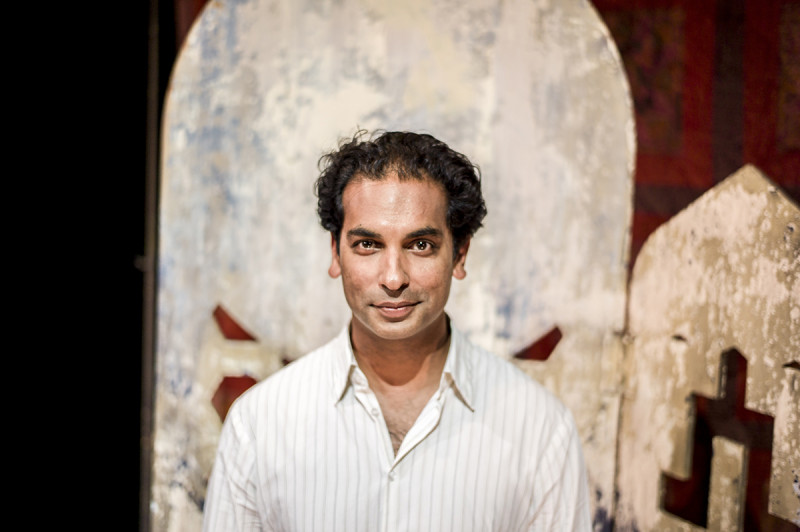 Celebrated theatre company Indian Ink (Krishnan’s Dairy, The Elephant Thief) are back with a brand-new play about the impermanence of life, love… and ice cream! Written by Justin Lewis and Jacob Rajan, Paradise or the Impermanence of Ice Cream will bring a real-life mystery to the fore at Te Auaha from the 20th of May to the 5th of June.

Rajan explains the concept for the show came about when he and Lewis were travelling in Mumbai in 2018 and came across a fascinating death practice from the Parsi community, an ethnic minority within India.

“They lay their dead out in these towers called the towers of silence for the vultures to eat them. It’s called a sky burial”, Rajan says. “A number of years ago, it was discovered that the bodies weren't being eaten. That led to the discovery that in India particularly, the vultures have almost vanished… It’s extraordinary, because when they did the math, it’s the fastest mass extinction of all time.”

Indian Ink reprised a loved character from Guru of Chai to weave a human story into this turn of events. Rajan plays Kutisar, a man desperately trying to avoid death, alongside six other characters in this dazzling solo work infused with serious laughter and exquisite puppetry to blow your mind and melt your heart.

If there was one effect Paradise or the Impermanence of Ice Cream could have on audiences, Rajan says, it would be making them forget where they parked their cars.