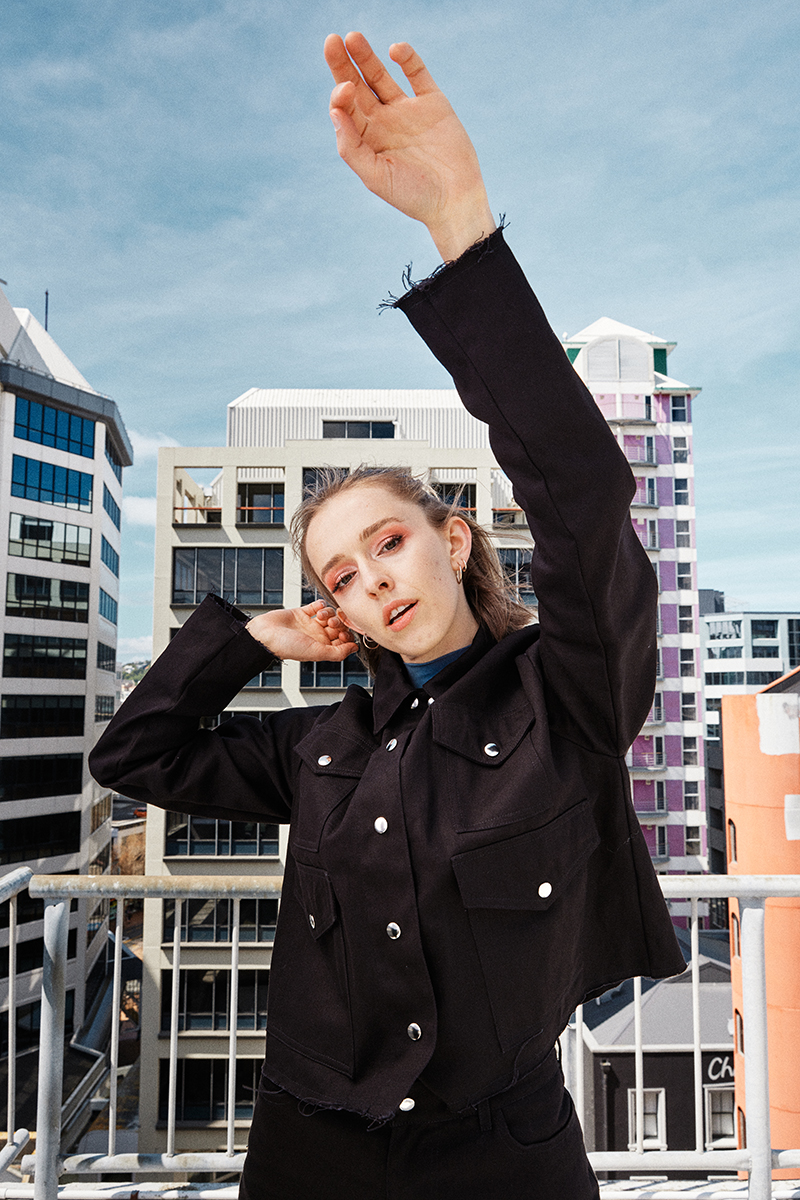 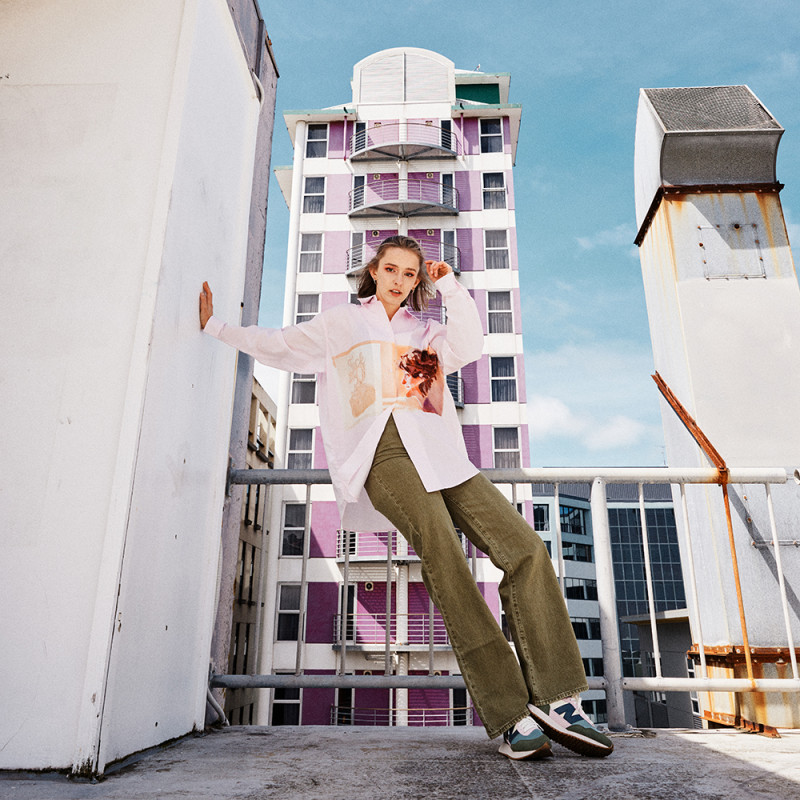 Jaz Paterson is a rising alt-indie-pop artist based in Ōtautahi Christchurch. Her debut EP Ache is out now and tracks the highs and lows of her early twenties.

“I wanted to write songs that captured some of the experiences that have shaped me the most”, she says, adding that one of the tracks on Ache is called Body.

“I’ve had several experiences of sexual assault, and wanted to write a song that collated the pain of those experiences as well as reflect on subtle messages growing up that had become engrained in my self-talk as a young girl. Body is about pain, but also I wanted to focus on how I’ve found a sense of strength in myself that continues to grow.”

Paterson says the EP is called Ache because the word captures “that nostalgic, painful, hollow, dizzy feeling” that sums up her early twenties well.

“I wanted to write pop music that has a lot of authenticity and vulnerability while not being so introspective that people can’t connect with it. There are elements of darkness and light within the production that also reflect the themes of the EP.”

“There are moments of really gentle vocals with piano and the sound of birds (we stuck a recording mic out the window!) and moments of huge synths and heavy drums – I feel like darkness and light sits well together in the EP.”

Ache has received plenty of positive feedback, including from music blog Sniffers who said, “Blending shimmering synths, modern percussion, and warm live instrumentation, the soundscape across Ache is bold and dazzling… an exemplary debut release from Jaz Paterson.”

But the feedback that has given her the most joy, Paterson says, is when people share that they listen to the EP in the everyday moments of their lives – like driving or getting ready for work. That is exactly what she hoped for.

“Also, hearing that people have connected to my songs through sharing similar experiences that I’ve written about – leaving church, leaving a relationship, feeling lonely – that has meant a lot.”

Paterson will deliver The Ache Tour to Wellington audiences at Valhalla on the 31st of March. Performing songs from the EP and sharing the stories behind them, she’ll even treat audiences to new music too.

As for her next steps, Paterson is currently working full-time as a musician, which she says was a big goal of hers.

“Part of me is just letting myself celebrate and enjoy that. I’m writing and recording new collaboration tracks at the moment as well as starting to stash away some voice notes and ideas for my next EP. My fingers and toes are crossed for some festival gigs. I’d also love to tour overseas at some stage.”

Ultimately, her hope for the future is to keep evolving as a musician and performer.