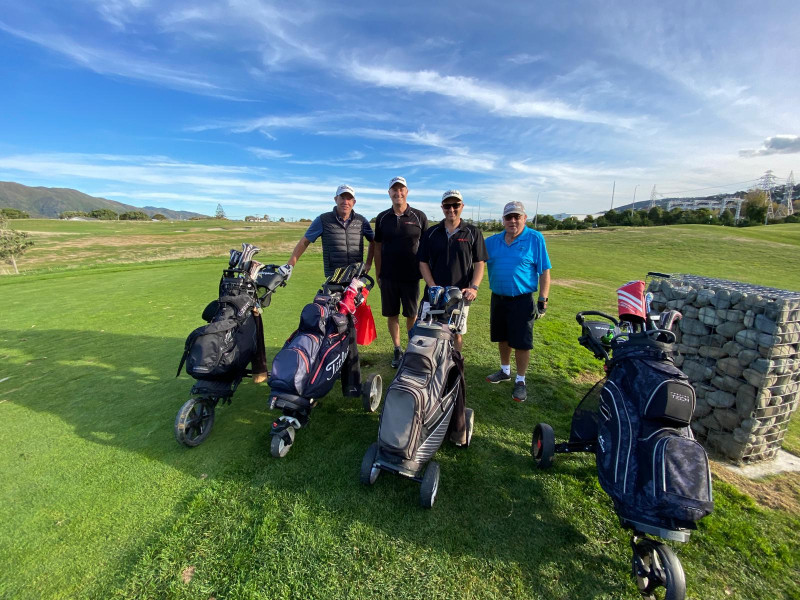 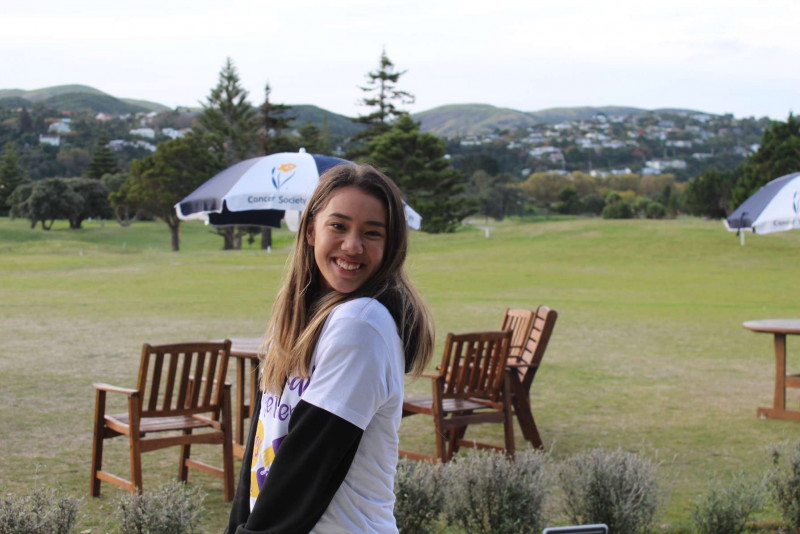 Golf for a Cause is just that. When people turn up to play a round of golf at Boulcott’s Farm Heritage Golf Club on Friday the 8th of April they will not just be arriving to play 18 holes, they will be there to support an incredible cause and event.

Golf for a Cause is a tournament focused on raising as much money for the New Zealand Cancer Society as possible. After an extremely successful inaugural Golf for a Cause tournament last year where over $13,500 was raised, the creator of this thoughtful event, Mia Scrimgeour, is hoping to do even better the second time around, with a goal to raise and donate $25,000.

Mia, who is just 18 years old, has been playing golf since she was five, and came up with the idea of Golf for a Cause after taking part in another sports-based event that is rooted in generosity.

“I was in college last year doing Relay for Life, it was my job to run the event for my college and we ended up raising $45,000! I have played golf for 13 years, so I thought wow, why don’t we do a golf day?  I put it all together and it turned out to be a way bigger success than I ever imagined”.

Mia explains that she wanted to donate to the Cancer Society due to the sheer number of people who have been affected by cancer, whether it be going through cancer themselves or supporting a friend or family member with the disease.

After successfully running the event with 60 players last year, Mia is hoping to see 100 players out on the course in 2022. All the money that is raised from the ticket proceeds goes straight towards the costs of hiring the course and any other extras before every remaining dollar is given generously to the Cancer Society.

“At the end, we do a prizegiving, raffles, and an auction with a bunch of things that have been kindly donated, and this is where we generate the most money. We have trips to Taupō up for grabs, a golf course in Carterton is putting up accommodation, and even the QT Hotel in the city has offered a two-night voucher,” Mia says.

As a talented golfer who has already won tournaments such as NZ National Māori Matchplay Championship and the Palmerston North Classic, Mia would love nothing more than to be out playing herself. But as the creator and organiser of the event, she unfortunately won't have the time, which is seemingly lucky for anyone aiming to win the tournament.

“People might think it’s a bit unfair,” she laughs, “no I spend the whole day running around making sure everything is running smoothly but hey you never know, I might hit a shot or two.”

Whether players are out sinking a hole-in-one or searching for their ball in a bush, it is the generosity of this event and all those involved that truly stands out.