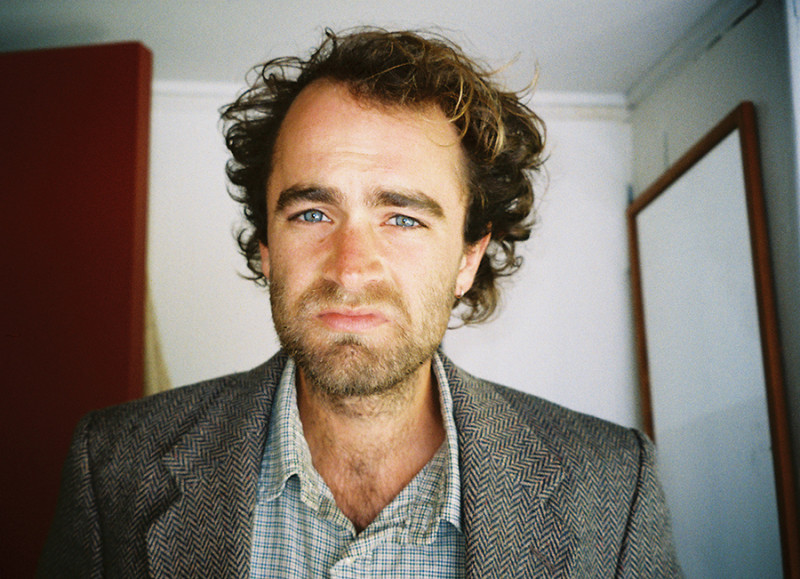 Michael Llewellyn wrote his debut album Oh My Darling following a breakup and a neck injury. He says the post-university blues led his body and mind down some twisted paths.

“For about a year I was unable to lift my arm above my head. This became a three-year healing journey, I was called to look inward, to breathe, and to take ownership of my health. Following this my past lover and I split ways. It was messy and raw”, the Kiwi singer-songwriter says.

So, did making Oh My Darling, a heart-slapping breakup album in its purest form, help?

“Gave me something to get lost in and so naturally too, this form of cathartic release. The best kind of medicine.”

While Llewellyn stitched about 16 songs together in a month under the influence of Leonard Cohen and The Velvet Underground, he doesn’t think the mad frenzy affected how they sound.

“To me it feels like water. Expression yearning to paint the sky with a million colours and that process can be quick or slow and is every time its own thing.”

Level 1 or Level 2, Llewellyn and his band will tour the North Island this spring and are “damn excited to get out and share these stories with the community” at Meow on the 30th of October.

“I hope that they feel entertained, touched, and heard. That they feel the beating soul of these songs and words.”