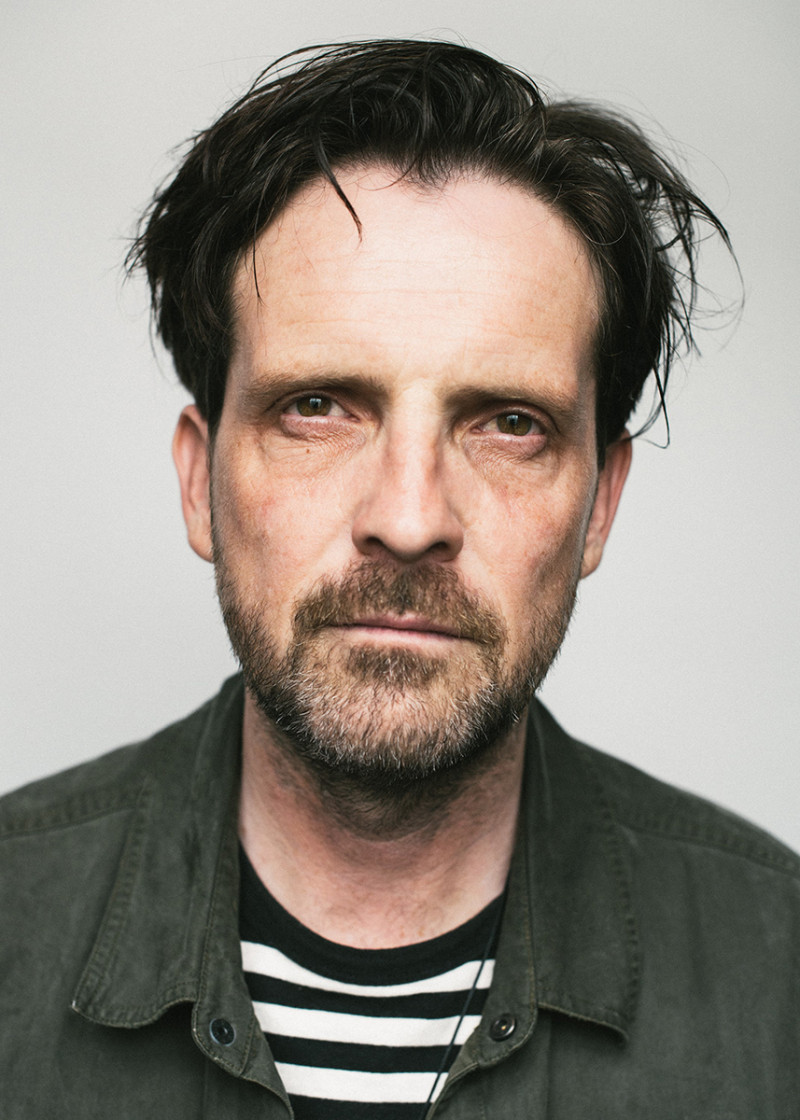 Iconic Kiwi rock band Elemeno P have released their first three hit albums, Love & Disrespect, Trouble in Paradise, and Elemeno P, on vinyl. Frontman Dave Gibson says you get so much warmth from listening to a recording in an analogue way.

“Hearing them on vinyl is a trip... I love it and it instantly takes me back to where I wrote a lot of those songs... a café called Verona,” (maybe you’ve heard of it, he winks) “snowboarding in Tahoe and having my heart broken, smoking cigarettes and generally being young.”

FYI, Gibson laughs, “I don’t smoke now so kids you shouldn’t either.”

2020 was a rocky year for the singer, who lived in New York and watched the city crumble to its knees.

“We basically just spent the whole year in our apartment, not going out, not going to gigs, not meeting new people, just surviving, putting our heads down, and getting through it. The best experience of 2020 was jumping on a plane back to New Zealand in December.”

He’s in the country for Elemeno P’s upcoming High Fidelity Vinyl Release Tour, which will hit San Fran on the 25th of February. In a first for the band, they’ll start the show by playing their debut album, featuring the hits Verona and Fast Times in Tahoe, in its entirety.

While Gibson is only staying for the summer, the future looks bright for Elemeno P.

“We have some songs we’ve been playing around with, we may release them we may not. We will see...”