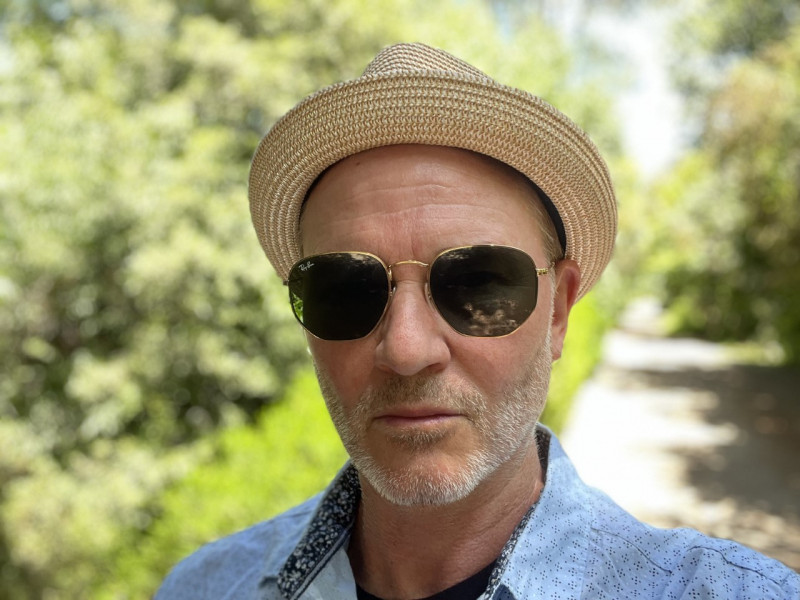 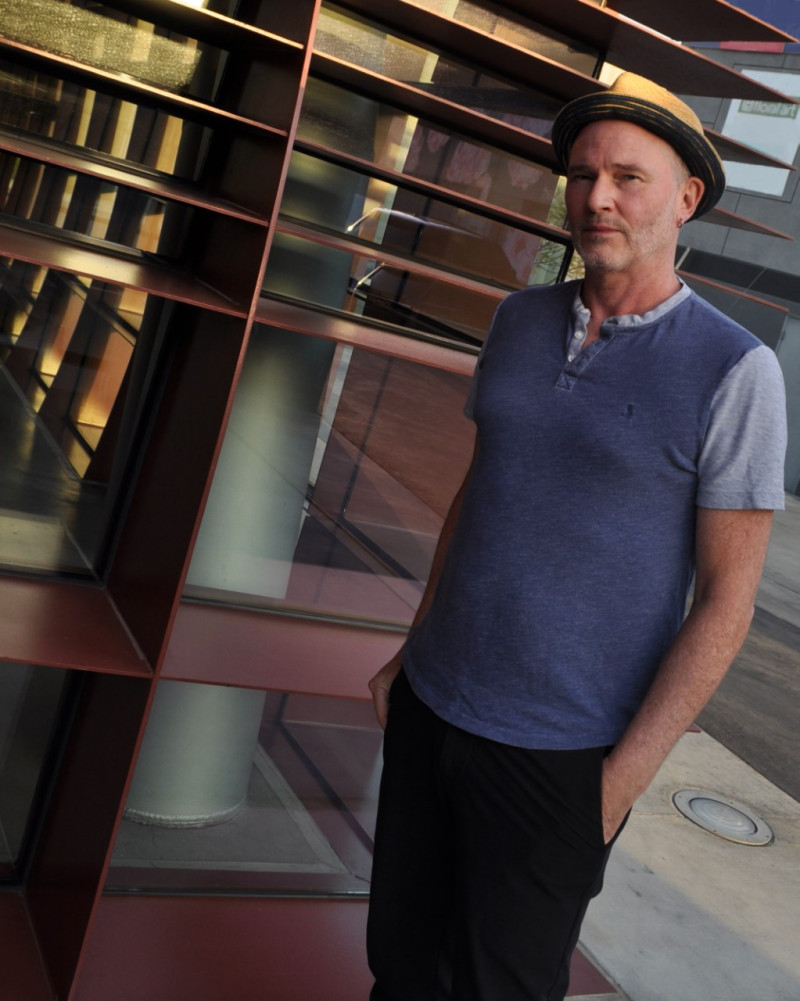 Prolific Kiwi musician Greg Johnson has close to 400 songs to his name, not to mention eight Top 20 albums, two Tui NZ Music Awards, and a coveted Silver Scroll for Liberty. Now based in California, the pianist, trumpeter, and singer-songwriter will reunite with his band in July for their first comprehensive New Zealand tour together in a decade. Playing Meow on the 9th, audiences can expect an edgier set filled with rockier numbers like Venom, tracks from his latest album Tilt Your Interior (2021), and staples from a career spanning more than 30 years.

On my way to work this morning ‘I got caught in a beautiful storm’ – per your 2012 song! Which of your earlier works do you find the most joy in these days?

It’s interesting, I have my top six Spotify tracks that I have to play every show: the Isabelles and Don’t Waits and Save Yourselfs and so on. But I dipped through some of the albums and there’s gems I think on most of the records. Some songs have become staples in the live set that have never had a lick of radio or anything else, like Swagger, Tennessee Trains, Horses. I’m lucky to have a large catalogue of songs to draw on.

You haven’t heard Tilt Your Interior in full yet. Why do you wait a couple of years to listen to your albums?

Because otherwise it’s still too present, I can only hear the flaws. Painters and other artists are probably the same. You don’t want to see your painting, you get sick of looking at it. I’m sure Michelangelo hated the Sistine Chapel… Somewhat grandiosely comparing myself to Michelangelo there!

Amazing. Last time we talked there were riots practically on your street. Has it calmed down in California?

Hmmm. Sort of. Summer is coming here, it’s getting busy again, and entertainment is coming back, which is all good. But it does not feel very optimistic here at the moment. I think it’s worldwide. We thought we were gonna have this wonderful new utopian digital future, and it’s turning out to be the same old crap digitalised.

At least you’re about to come back to the best place in the world?

In the middle of winter [laughs]. But I’m actually looking forward to the rain, since we’re in the midst of the worst drought ever in California.

No shortage of that here – I’ve got gumboots in the office. Aside from the rain, what are you most looking forward to about the tour this time around?

Meow is always great and I’m looking forward to catching up with everyone. It’s been a long time since I’ve had two electric guitar players, Ben King and Ted Brown, who are both great backing singers as well. I’m trying to build up some competition by passing messages back and forth between them, see if I can wind up a bit of rivalry. So bring your loud game!