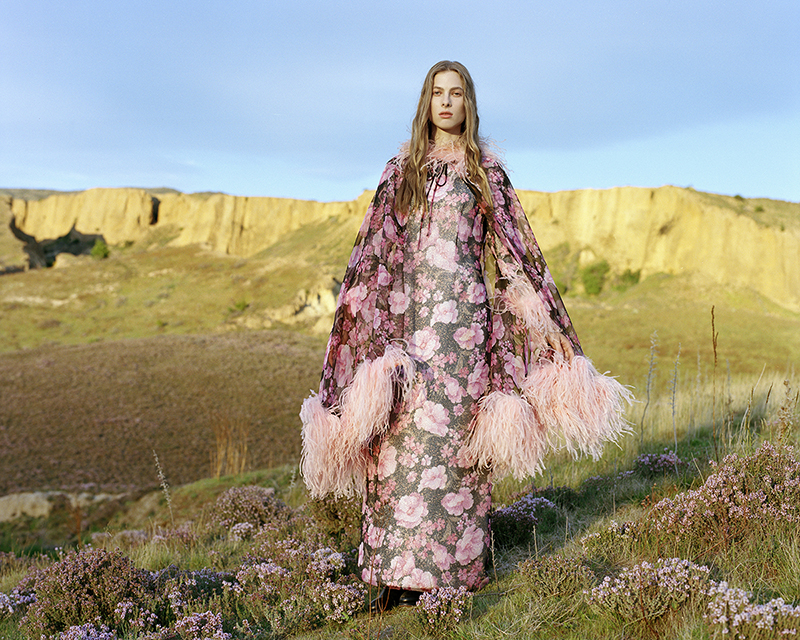 Art often emerges from the unlikeliest of sources, and Eden Hore: High Fashion/High Country, running at The Dowse Art Museum until the 20th of March, is a stern reminder of that. The exhibition displays garments and newly captured photographs of the late farmer’s colossal collection of couture gowns.

Eden Hore was a high-country sheep and cattle farmer from Central Otago. Renowned for his farming prowess, Hore had a second hobby that was near and dear to his heart – collecting some of the finest garments by famed designers such as Kevin Berkahn and Vinka Lucas. Throughout the 1970s, he amassed a collection of well over 200 extravagant gowns.

The Dowse exhibition marks the first time since the late 80s that his collection has been presented in a standalone show away from its South Island home, achieved through a unique partnership with Central Otago District Council. It features a selection of the most glamorous gowns alongside new imagery by celebrated fashion photographer Derek Henderson.

Henderson’s photographs, shot amongst the stunning landscapes of Central Otago, propel the garments into the 21st century, highlighting the contrast between our top fashion designers and vast environment.

“This exhibition is about more than fashion,” Nichols says, “it is about celebrating those who dare to be different and bringing a little bit of Eden’s love of glamour into reach for anyone who craves it.”