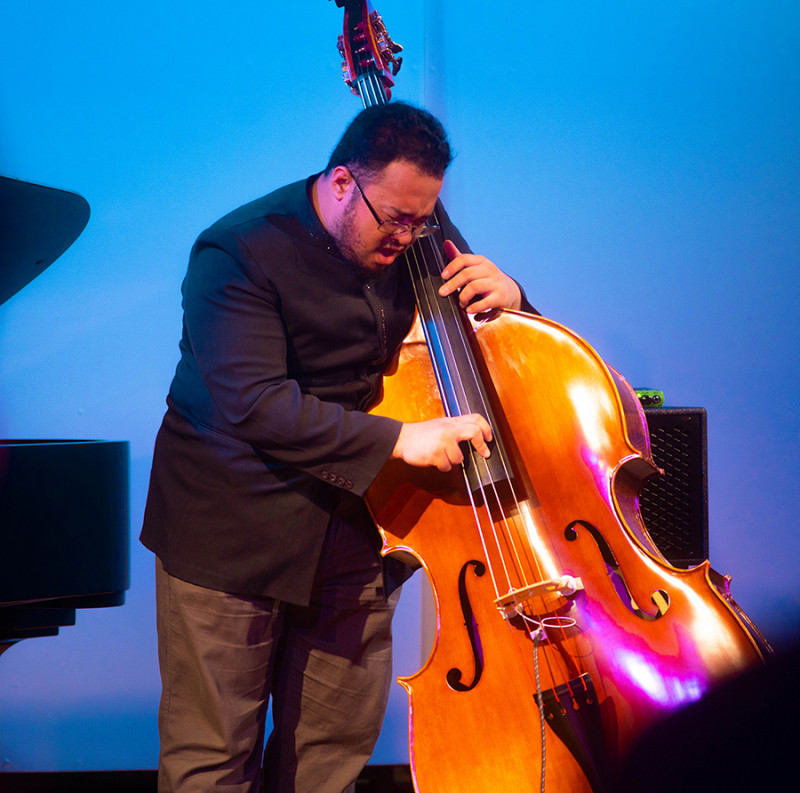 Bassist and composer Umar Zakaria is pushing the boundaries of the New Zealand jazz scene beyond its American roots. In his upcoming Wellington Jazz Cooperative show Tanda, he will perform new compositions and arrangements of traditional Malay folk tunes.

Coming to Lovebite on the 24th of February, Zakaria will be accompanied by saxophonist Nicholas Baucke-Maunsell, guitarist Gus Reece, and drummer Baileigh Sparkes. He sees the gig as an opportunity to show that despite being in a country far away from the rest of the world, we are connected more closely than we might think through our histories, cultures, and music.

“My intention is to demonstrate respect for the validity of my own connection to jazz, to Malay culture, and to Aotearoa. Not only to share my story, but also to show the kind of respect and inclusivity I aim to extend to others in our future musical explorations,” Zakaria says.

Part of that inclusivity is reflected in his band of relative newcomers, who are “emerging players in our jazz scene who I saw great promise in”.

“I believe every single musician can help to lay a foundation for the future by holding the door open for the next person and sharing a bit of our knowledge as they walk through.”

For those unfamiliar with Malay music, Zakaria says while they won’t hear walking bass lines or traditional jazz cymbal beats, “the Malay rhythms and melodies that we’ll be drawing on are just as powerful and engaging”. The set will include a new extended version of his award-winning Suite Melayu, featured on his album Fearless Music.