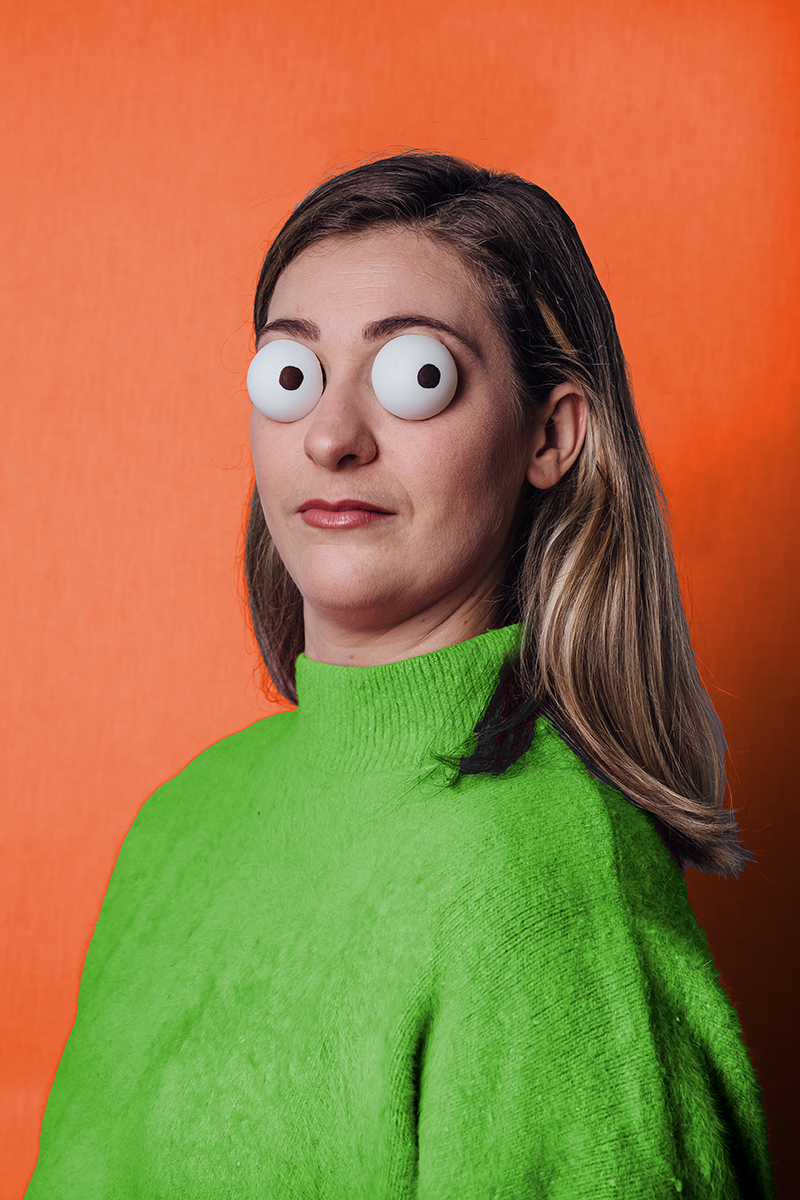 A sort of soft carnage by Madelaine Empson

New Zealand actor and comedian Brynley Stent is bringing her sold-out, critically acclaimed solo sketch comedy show Soft Carnage to Wellington from the 11th to the 15th of October.

The Taskmaster, Funny Girls, and Celebrity Treasure Island star is looking forward to returning to the scene of the crime – BATS Theatre, where she got her start performing her own comedy shows back when it had taken up residence in the old Big Kumara bar. She remembers performing stand-up there on the tiny stage in the bar area to about eight people.

Now, thanks to her performance of Soft Carnage at the 2021 New Zealand International Comedy Festival, Stent can add Billy T Award winner to her long list of credits. She was nominated in 2020, but the award was deferred to the following year because of COVID.

“It was a long anxious wait but worth it in the end as I was lucky enough to win the award that year, and be bestowed the illustrious yellow towel”, she says.

Soft Carnage is where lying to your therapist and dealing with emotional stuff meet up to play the bagpipes at midnight and dance to call-waiting music. The idea for the show came about when Stent reluctantly took herself to charity-funded therapy sessions during a bit of a dark patch.

“I remember the therapist kept telling me to ‘stop making jokes’. This show is my investigation into that”, Stent says, adding that she came up with the title while brainstorming options with friends.

“I said, ‘can you help me come up with a title for a show that encapsulates a sort of soft carnage?’… and thus the title was born!”