A painting of a book unfolds - Regional News | Connecting Wellington 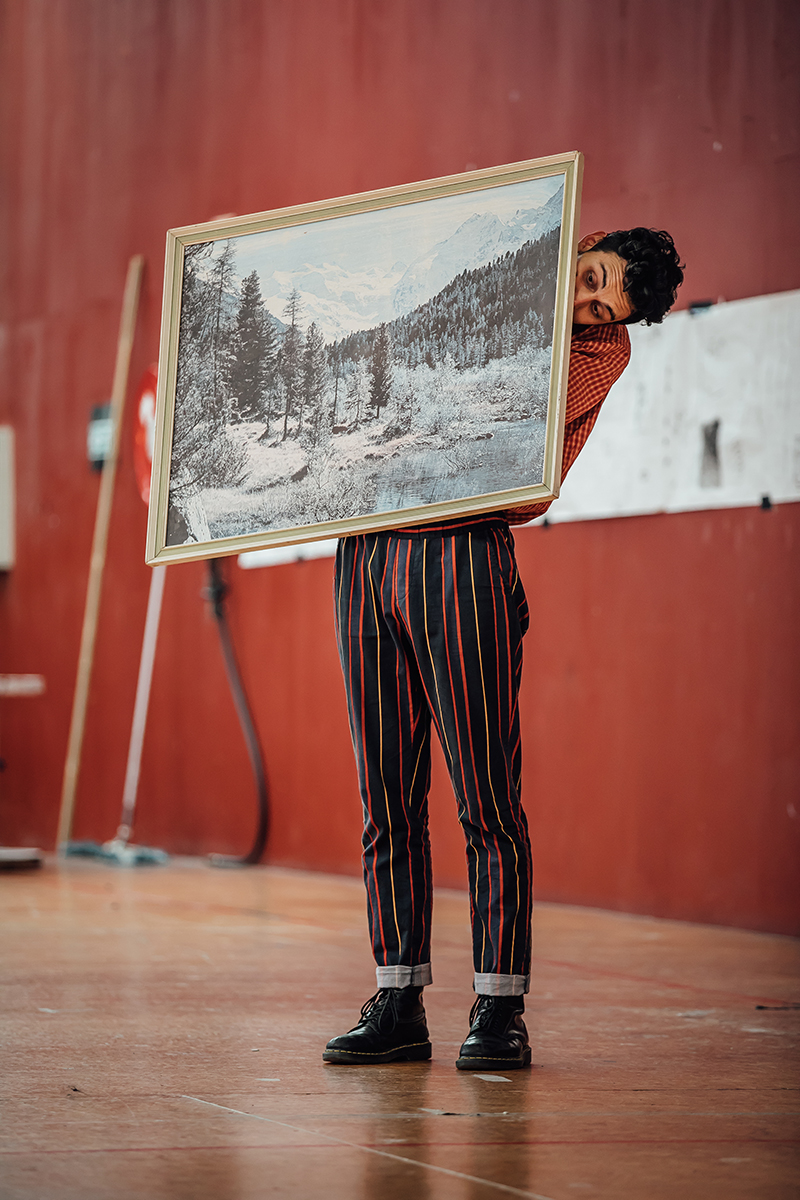 A painting of a book unfolds by Madelaine Empson

Red Leap Theatre is bringing Janet Frame’s landmark novel Owls Do Cry to the Circa Theatre stage from the 3rd to the 13th of November. Their multimedia production weaves live music, song, poetry, dynamic movement, and AV to celebrate the iconic New Zealand author’s work.

Director Malia Johnston says Frame’s writing is unique and inspiring for its time.

“She went about creating a whole new way of writing and she sits fiercely in her own creative voice”, the award-winning choreographer says. “This began with her first novel Owls Do Cry – it’s a very visceral, poetic, and utterly unique work. Her words unfold like a painting or a song.”

Rather than create a direct narrative staging of the novel, Johnston used the book as a prop in the devising process.

“The performers were encouraged to engage with the physicality of the book and to translate that into kinetic energy, movement, and imagery. We took excerpts from paragraphs and turned them into songs.”

Together with the cast – Ross McCormack, Margaret-Mary Hollins, Hannah Lynch, Katrina George, Arlo Gibson, and Comfrey Sanders – Johnston also pulled imagery from the text itself, “creating environments from the words through visual projections and video content.”

Designing multi-faceted characters to reflect the nature of Frame’s writing, Johnston says the performers purposefully play with a variety of styles.

“This work is a homage to Janet’s experimentation in her first novel.”

Owls Do Cry premiered in Frame’s childhood hometown of Ōamaru, followed by sell-out seasons in both Tāmaki Makaurau and Whangārei, and a South Island tour in 2021. When I ask her about the positive reception the work has received, Johnston says members of the Janet Frame Book Society came along to the show and loved it, which was the highest form of praise.