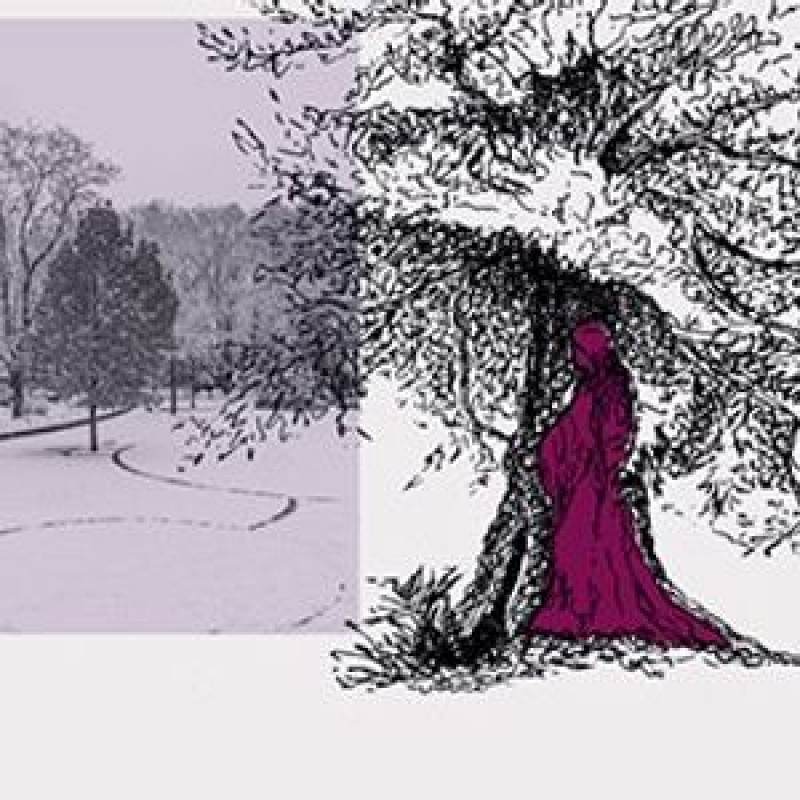 A smaller than usual audience was perhaps because of the out of the ordinary scheduling on a Thursday evening. While it may have seemed odd to some of us in the audience, neither performers nor conductor were at all put off their stride.

A superbly played and highly evocative piece for strings opened this diverse programme. Christopher Blake's Angel at Ahipara easily brought to mind the scene in Robin Morrison's photograph of the statue at the cemetery in the Far North. Each of the seven movements, including The Angel brings joy, The Angel holds vigil at the grave, simply and beautifully brought their titles to life.

Collected strings gave way to the solo violin of Carolin Widmann in an extraordinary performance of Stravinsky's Violin Concerto in D major. A variety of techniques and musical styles give the lie to the uncertainty and trepidation that troubled Stravinsky while composing the concerto. His self doubt potentially releasing him from the constraints of the time, Stravinsky was able to stretch the bounds of what was thought possible. Widmann immersed herself in the work, and was joined in that space by the orchestra and the physically restrained conducting of American Fawzi Haimor. The musicality of Widmann's performance was so strong and so insightful, the orchestra's applause outlasted that of the audience.

The diversity of the programme – Blake's restrained Angel, succeeded by Stravinsky's strong Neoclassical Concerto, and the final piece of the evening, Tchaikovsky's Symphony No.1 in G minor, Winter Daydreams – tested the versatility of conductor and orchestra but, as we have come to expect, all the performers came through strongly. Haimor's earlier restraint was replaced with a joyous enthusiasm for Winter Daydreams and the orchestra responded with exuberance of their own. Like Stravinsky, Tchaikovsky was striving to produce something different. The smaller audience loved it.