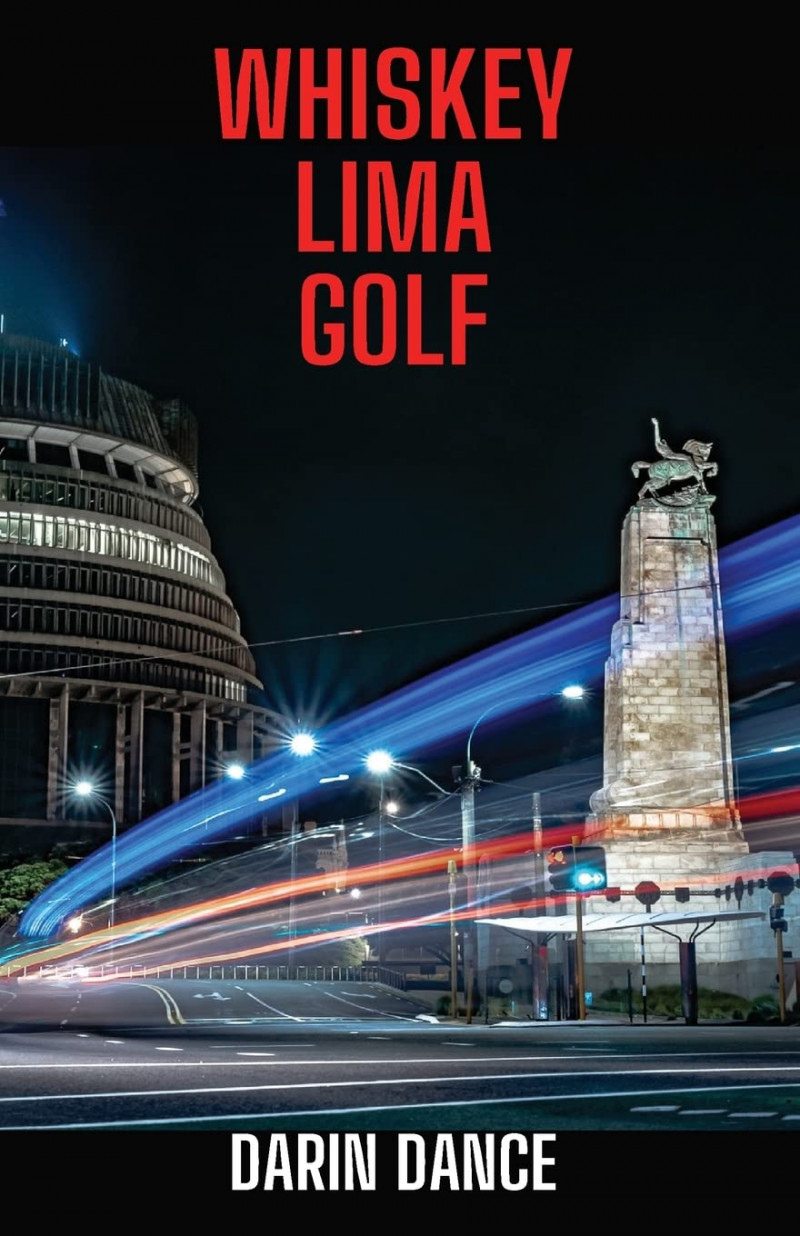 Welcome to international spies in downtown Welly! Tom (Tamiti) Yelich is the lead character and has recently returned, badly injured, from his time fighting in Afghanistan. His ‘brother from another mother’, Devon, is by his side to help him rehabilitate and work out at the gym. Tom experiences reliving the horrors of war and was told he might not be able to walk unaided again, which makes him more determined. Tom returns to live with his moko (grandfather) in a small and run-down apartment situated in Wellington’s railway station. I’m thinking platform 9¾ as it seems ludicrous to me. Moko saved passengers’ lives once upon a time and the payback is he gets to live here, much to the annoyance of the Kiwirail employee, Mr Dunkell, who tries to evict them. To avoid being evicted they find a bylaw which means they have to set up a business in order to also live there. White Rabbit Investigations is born and has a staff of six no less.

This book includes te reo and Māori culture as the lead characters are Māori. There isn’t much descriptive language or lovely turns of phrase though, reflecting the lead characters’ ex-army background. However, I like stories set in Wellington as it brings them to life for me. But I would have thought Tom on crutches would be an in-plain-sight spy, but he and his crew follow international spies on a skateboard, crutches, and in cars. The spy team includes two youngsters who are good at tech, two older Māori men who know stuff, and Tom and Devon. Between them they form a tight team that also manages to reunite an old lady with her missing cat, in between all the spying high jinks going on around town. Epic!

At the end it says “To be continued…” so maybe White Rabbit Investigations is moving on to bigger and better operations?
Stay tuned…