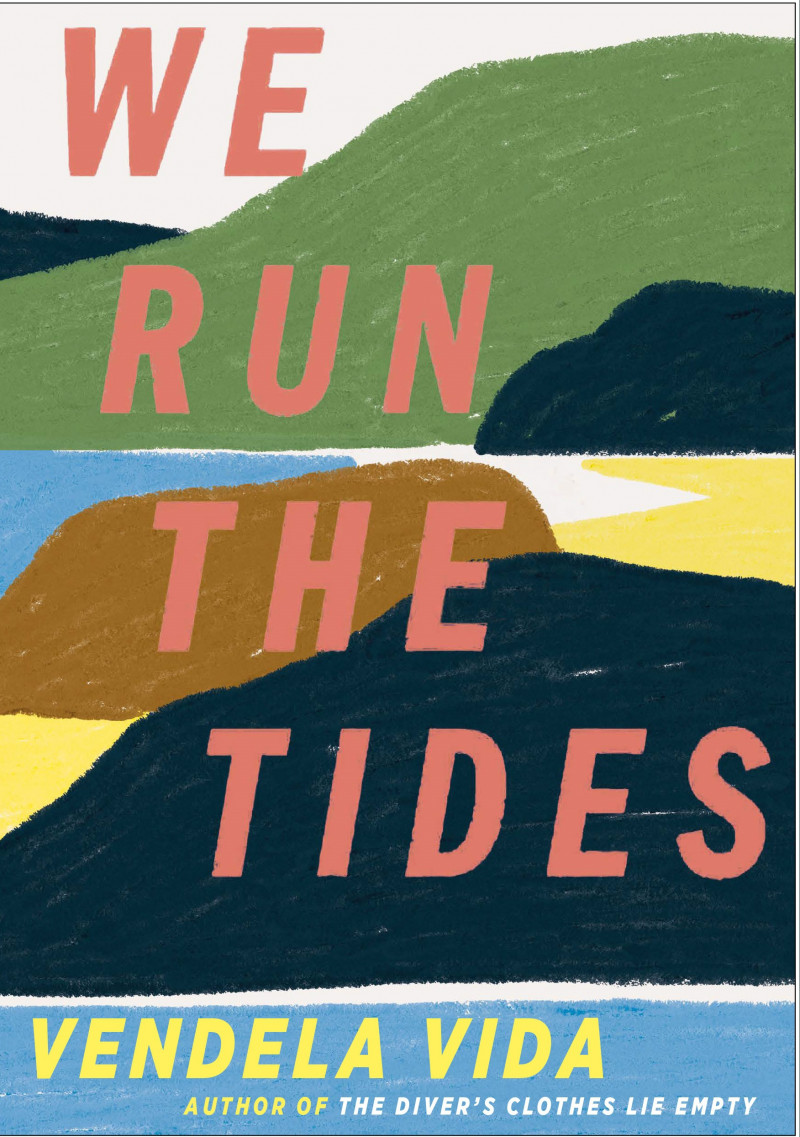 We Run the Tides

Vendela Vida has developed a relatable and fallible character in Eulabee, a young girl stepping out of childhood and into adolescence with her best friend Maria Fabiola.

Eulabee feels a sense of belonging and ownership over her neighbourhood of Sea Cliff. “We are thirteen, almost fourteen, and these streets of Sea Cliff are ours.” She has always belonged there, roaming the hills between her home, her school, and the beach. Eulabee and Maria Fabiola count the waves as they crash on the rocks and at just the right moment, they sprint through the sand past the point to the next beach. It is dangerous but exhilarating and in these moments, they run the tides.

Vida delves into the themes of friendship and how it intertwines with personal growth. I had the impression of a cushioned, insular world expanding before these girls who stand on the brink of their lives, deciding who they will be. A minor disagreement about what the girls see on the way to school one morning turns into an enormous betrayal, and Eulabee finds herself ostracised for speaking the truth. Suddenly an outsider, she sees her closest and oldest friend in a new light.

Maria Fabiola is admired from every angle by everyone, it seems. Yet she craves more attention, manipulates, fabricates. Being cast out from Maria Fabiola’s inner circle gives Eulabee unexpected freedom – through her loneliness she befriends new people, discovers new things about herself. Eulabee connects with a boy, Keith, and they bond in a dreamy night of crashing music and synced heartbeats. Driving home from her first concert, “as we cruise smoothly and steadily through the night, it feels like we’re on a boulevard built only for us”.

Misunderstanding leads Eulabee to believe she has caused something terrible to happen, and in a strange twist of fate, Eulabee finds herself with Maria Fabiola as her only confidant, struggling to keep up with the web Maria Fabiola is weaving around them.

I highly recommend this book to anyone who enjoys astute fiction with a tender crux.