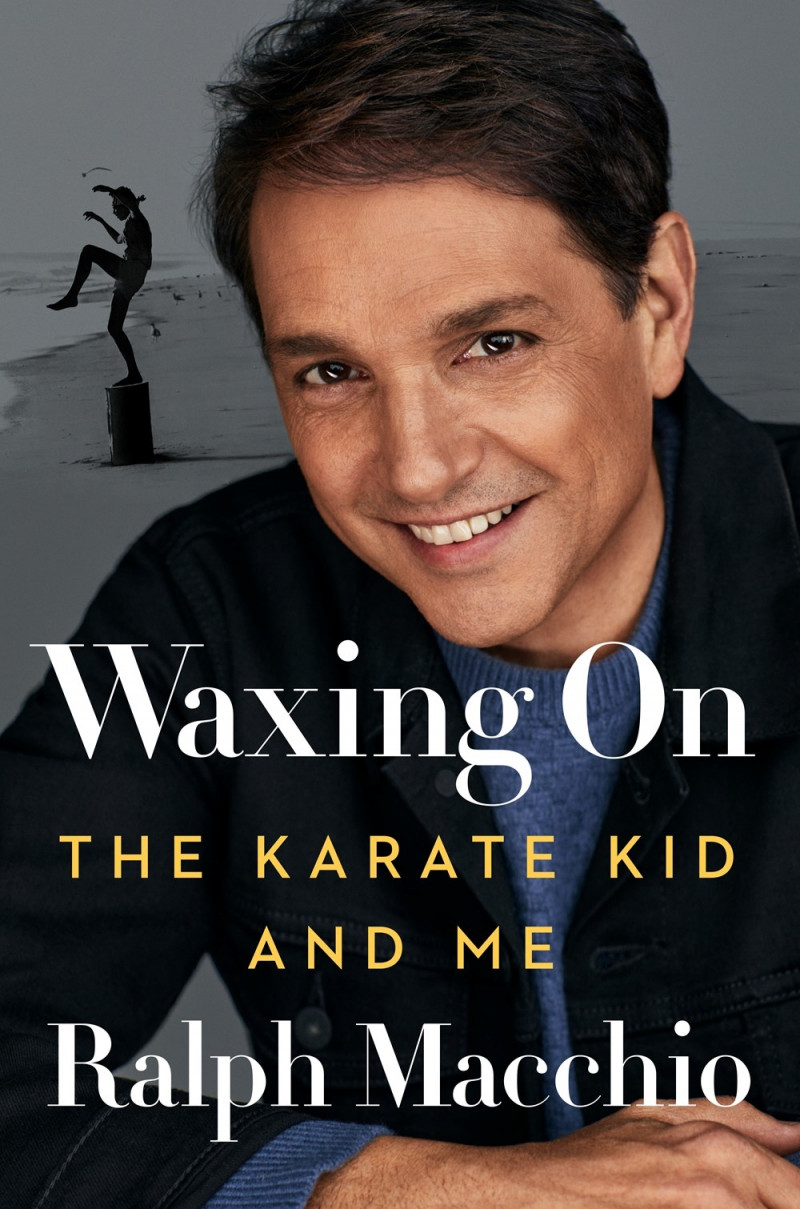 For someone who has never thrown a punch in their entire life, watching The Karate Kid for the first time in the 80s was pure wish fulfilment. And now with Ralph Macchio’s new book Waxing On, we get to see how all the stars aligned to create what many consider to be one of the best movies of 1984.

From his very first audition for the role of Daniel LaRusso, to meeting the late great Pat Morita for the first time, Waxing On goes in depth into what it was like making The Karate Kid trilogy and the impact it had on Macchio’s life and subsequent career.

His down-to-earth personality bleeds onto the page and is reflected in his writing style, which makes him a more relatable storyteller. There are no airs or graces that you might associate with a Hollywood celebrity here, nor are there the kind of outrageous stories about wrecking hotel suites or extramarital affairs that plague other memoirs. Instead, he’s humble about his achievements, honest about his mistakes, and thoroughly entertaining along the way.

Little anecdotes litter the entire book. I interpreted some as teachable moments, while others were fun little titbits that had me gasping for joy as a huge fan. One such story that caught and held my attention was the almost universal concern people had about Pat Morita’s match fitness for the role of Mr Miyagi. Even Macchio admitted to harbouring concerns about Arnold from Happy Days in one of the leading roles. Fortunately, Morita blew them all away with his audition and the rest, as they say, is history. It’s stories like these that make Waxing On such a pleasure to review.

And on that note, I always try to approach my reviews and give feedback in a balanced way, but I really can’t find any downsides to Waxing On. If you have the opportunity to pick this up, don’t hesitate – just do it. It is a must read for 2022.