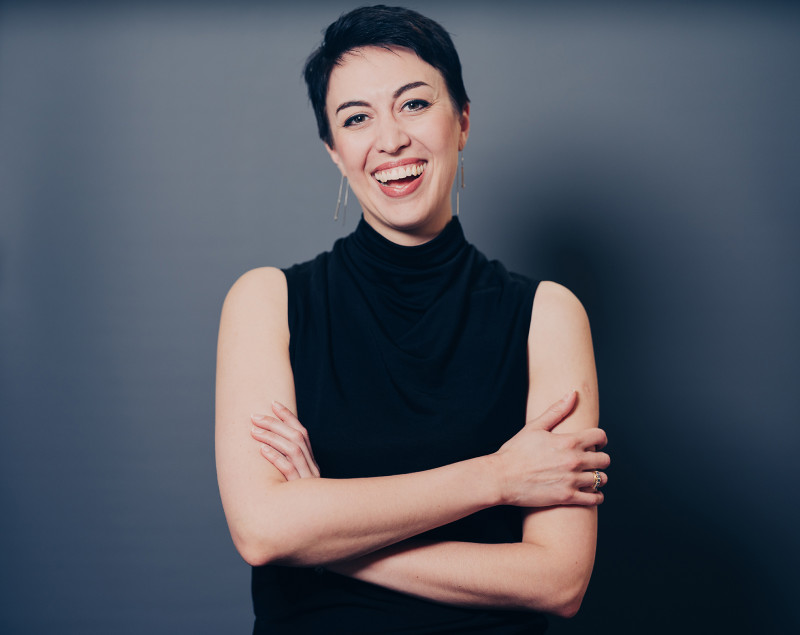 Voices of the World

With Voices of the World, Stroma has crafted a trance-inducing performance that comfortably meanders but never feels static.

Stroma’s incredibly varied group of players took the audience on a journey of non-western musical traditions on Thursday. We walked everywhere from the streets of Chicago to the Yunnan Province of Southwest China, often represented by field recordings of local vocalists accompanied by Stroma, or a specific and strange instrumental formation.

The opener, An Overture, immediately told the audience what they were in for. Beethoven interlaced with a selection of taonga pūoro (traditional Māori instruments) played by Rob Thorne made for a bewildering aural experience – in the best way possible. Moments of sheer musical excitement were cut through by tapping stones, or the bellow of a pūkāea (war trumpet).

The tone was set, and what followed was a collection of inspired, often sparse performances that allowed atmosphere to reign supreme. The performance of Anna Clyne’s A Wonderful Day was perhaps the most simplistic example of this. The vibraphone and bass clarinet perfectly moulded to the melody set by a repetitive recorded voice, which sounded raw, to authentically portray the windy streets of Chicago and transport us to them. At the other end of this simplicity was a performance of Julia Wolfe’s Reeling, an equally repetitive accompaniment of a French-Canadian singer. Much less tranquil, this piece had a profound pace and endowed the audience with the suspense of watching the flame on a fuse speed towards a stick of dynamite.

The set culminated with Luciano Berio’s Folk Songs sung by soprano Bianca Andrew; a truly grand finale. This global folk anthology featured 11 songs from Armenia, Italy, Azerbaijan, and many more. Andrew’s voice was a welcome addition, as it anchored a night of extreme variety.

Stroma explored a wide space while not pushing to make their music inaccessible to a real audience. It felt like an invitation, something we all took part in, rather than something we observed and would soon forget.