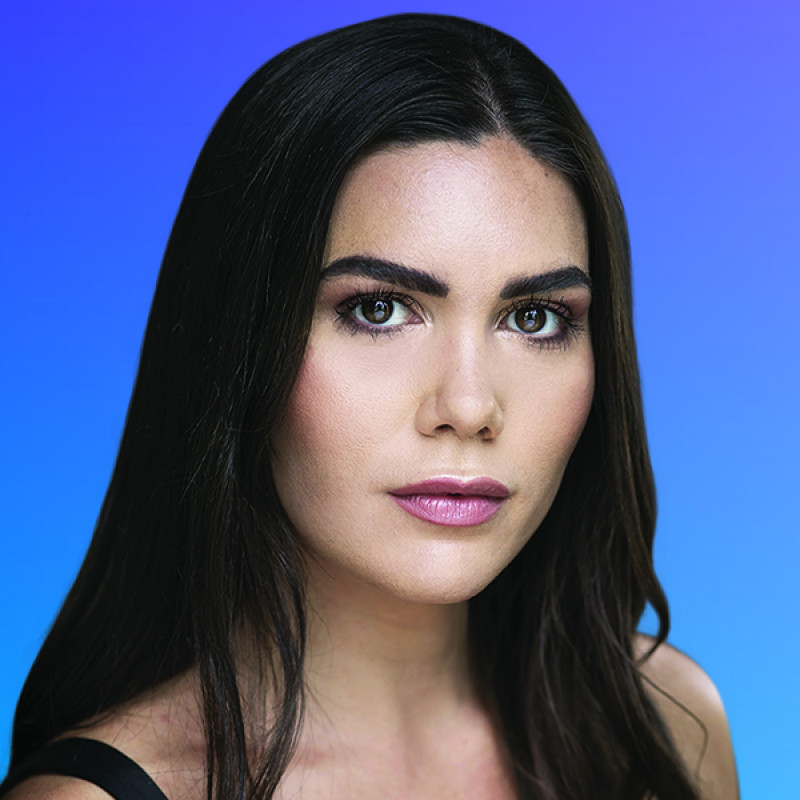 Such clever programming in Virtuoso Voices, the presentation by Orchestra Wellington and Orpheus Choir Wellington of Bartók’s Cantata Profana and Orff’s Carmina Burana! Both composed in the 1930s, and similar in form, Orff’s work has been very popular while Bartók’s striking work is not often performed. By such programming are our musical horizons extended.

Orff’s work is a mostly riotous celebration of the joys of spring, love, lust, and the tavern but with an overtone expressed in the famous opening song, O Fortuna, that life is prone to changing fortunes. The music is energetic, superbly rhythmic, melodic, and contains a variety of styles. Bartók’s musical appeal is less direct and the story is much darker. Subtitled The Nine Enchanted Stags, it tells of brothers brought up to hunt turning into hunted stags, begged by their distraught father to return home but unable to do so.

A double accolade goes to Brent Stewart, a busy timpanist supremo in both works. Stewart is also the music director of Orpheus Choir, responsible for preparing their performance. Bartók demands a lot of the choir without much support from the orchestral parts and sometimes they seemed not fully comfortable. Their performance of Carmina Burana was much more assured, confidently negotiating rhythmic challenges and delivering the contrasting styles, colours, and moods required. The choir’s energy was impressive. Wellington Young Voices and the Celesta Choir, the children’s choirs in Carmina Burana, deserve special mention for the clarity and precision of their singing.

The concert’s virtuoso voices were tenor Amitai Pati, baritone Christian Thurston, and soprano Amelia Berry. They contributed some of the highlights of the concert, particularly in Carmina Burana. Pati’s humorous rendition of a tortured swan roasting on a spit and Berry’s pure tone as she sings of being torn between love and chastity were memorable moments.

I should mention also that Orchestra Wellington was fabulous!