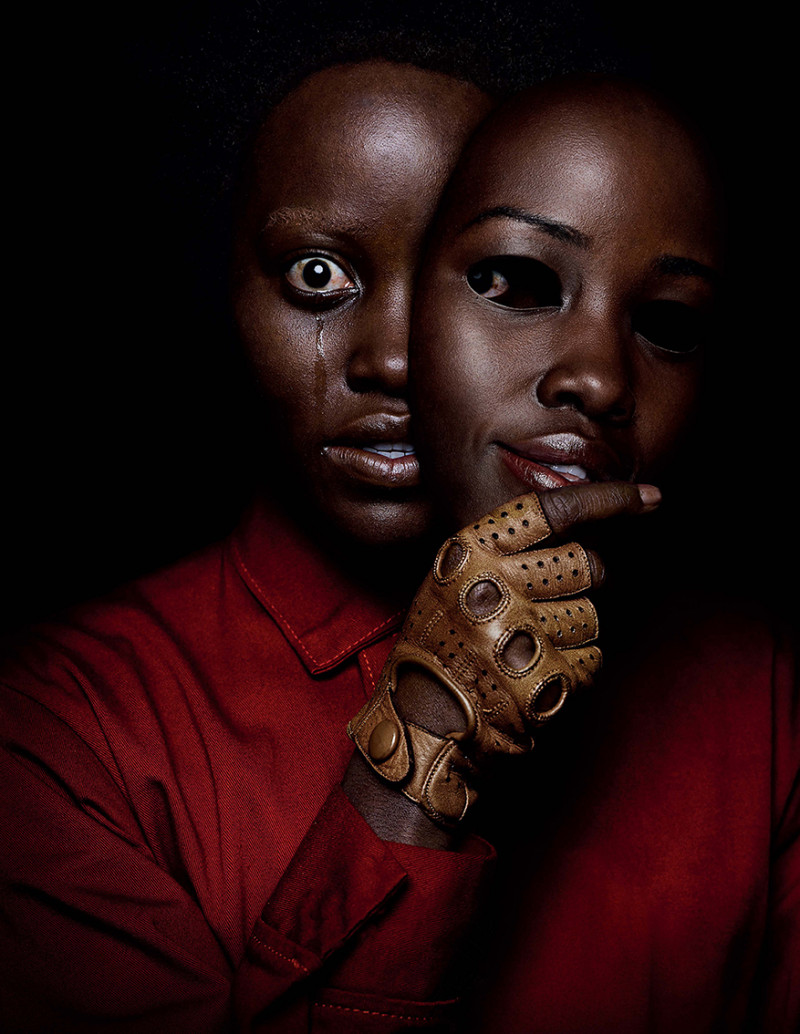 Jordan Peele’s 2017 debut Get Out scored him an Oscar for Best Original Screenplay, cementing him – and the horror genre, now definitely enjoying a renaissance – as Hollywood forces to watch. Us, his sophomore effort, isn’t quite as narratively disciplined, but is nevertheless a riotously fun genre exercise that walks the line between laughs and scares with glee.

After a cryptic opening sequence, we meet the Wilsons: a middle-class Black family holidaying on the Californian coast. There’s Gabe (Winston Duke, dripping with dad-joke energy) and mum Adelaide (Lupita Nyong’o), as well as their two kids: Zora (Shahadi Wright Joseph) and Jason (Alex Evan). Us establishes a light, funny home life that swiftly turns dark when the Wilsons’ doppelgängers (played by the same actors) turn up on their driveway, dressed in blood-red jumpsuits and wielding golden scissors.

The Wilsons’ holiday home soon becomes a murderous funhouse that Peele’s camera manoeuvres around with fluid ease. Doors conceal frantic bodies, bare feet slap on wooden floors somewhere down the hall… But each shot is taut, purposeful, in sharp contrast and focus. Despite the old-school feel of its slasher gore, Us’ cinematography is so contemporary; the moving shot of a bloodied (and brilliant) Elisabeth Moss is my highlight.

Nyong’o is superb in her twin role of Adelaide and Red, her homicidal double. As Adelaide, she’s fierce, enigmatic, maternal. Red, on the other hand, is deeply chilling, expressed through a raspy voice interspersed with loud gulps. She moves as if guided by a metronome, her posture ramrod straight and her walking staccato.

The Easter eggs in this movie – referring to pop culture, religion, and other horror films – are delightful. The Shining is the most obvious influence, as Peele nicks both the creepy twins and the extended birds-eye shots of the landscape. But in the third act, when the horrors begin to unfurl, Peele’s ideas pile up too quickly. While Get Out felt elegant, Us feels overstuffed. Diving into its late plot developments does the movie no favours; it’s best enjoyed on a visceral level, behind a cushion if necessary.