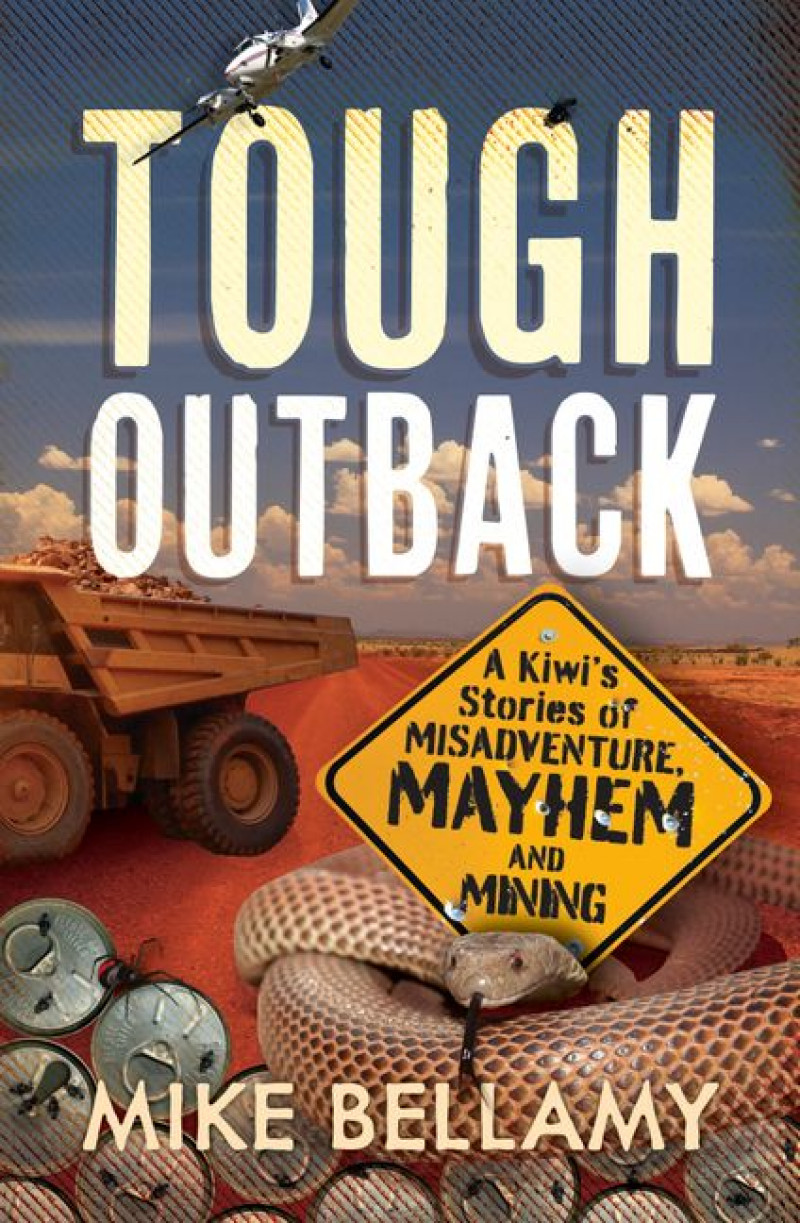 If writing has taught me one thing, it is that everyone, regardless of who they are or what they do, has a story to tell. This is the story of Mike Bellamy, a New Zealander who spent 30 years mining in the Australian Outback.

Some of his stories are laugh-out-loud funny, and clearly happened before any real trade regulations or political correctness came into force. I say this because I am fairly certain none of these adventures would have been allowed to happen in today’s workforce.

And while I loved all his stories, it was the characters he met along the way that kept me the most engaged. As Bellamy himself put it, those that came to the mining industry were a mixed bag – or as the saying goes, the good, the bad, and the ugly. Some even ended up calling him their friend and helping him out with his career. For me, the characters were the real stars of the show. This isn’t meant as a negative, but the work he did took a back seat and didn’t quite capture my interest as much as the people and the small Outback towns he encountered.

Bellamy’s writing style is very personable; it felt as if he was standing in the room next to me as I read. One real nit-pick is that the book never really gives you much of a time reference. When the author decides to move on, a date isn’t specified so I was forced to ‘guesstimate’ every time he left and started a new job. Again a small issue, but one that was noticeable, especially when other memoirs give you a timestamp of when events occur.

Mining made Australia a powerhouse almost 20 years ago, and if you want to see that from the perspective of one of the people who helped make that happen, Tough Outback may be just up your alley. It’s a genuinely funny, honest story told from a unique perspective.