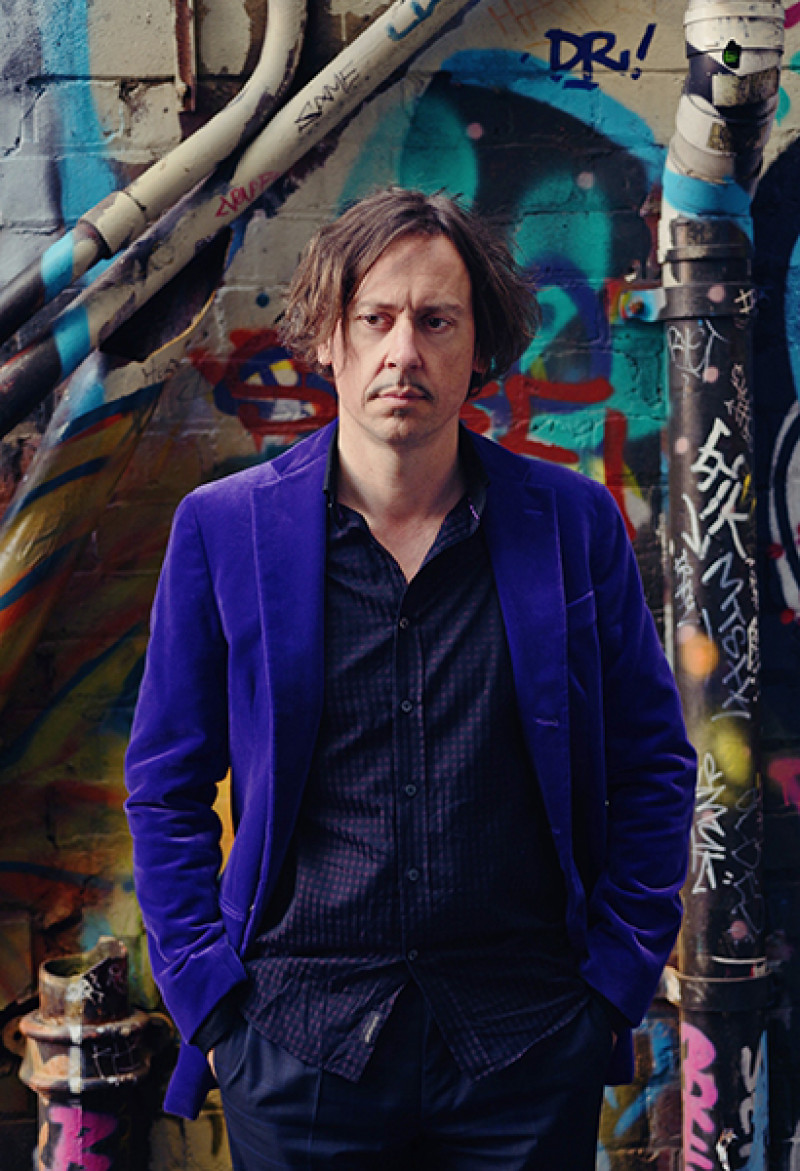 Just when you think you have had the best musical experience in ages (Richard Strauss’ Metamorphosen, just a fortnight earlier) the New Zealand Symphony Orchestra turns out another one. The NZSO under Hamish McKeich is clearly bursting with pent-up, COVID-constrained energy.

In my household, we say “Classical classical” to describe a programme including works by the big names of the period that developed the symphonic form. On paper, Mozart, Haydn, Beethoven. In performance, classical, classical, and absolutely brilliant and extraordinary.

Energised after touring the programme in the North Island, the orchestra dived into one of Mozart's most famous symphonies, No. 40 in G Minor, K.550.  Written near the end of his life, No. 40 seems the epitome of Mozart: complex, interlaced orchestration; distinct musical themes; marked changes in volume and timing; and fabulous use of the whole orchestra. Beautifully played as a whole, the double basses stood out for their fine example of the high-speed dexterity demanded from all strings in the fourth movement.

The subtitle, Tempora Mutantur, of Haydn's Symphony No. 64 in A Major, refers to the changes the passage of time brings. The orchestra and McKeich created lovely forward momentum without rushing. In what was becoming a performance to showcase the strings, this time it was the perfect, exposed sound of the violins in the second movement that shone through.

If you didn’t know, Grosse Fuge was Beethoven’s. You would be forgiven for some confusion. Stravinsky said it was “the most absolutely contemporary piece of music I know, and contemporary forever”. The wind section was gone, leaving only the strings. Almost defying analysis and description (there are not enough adjectives to do it justice), this is three fugues and a coda and a terribly difficult piece to play. The strings played their hearts and minds out in a bravura performance that will stay with me for a very long time.