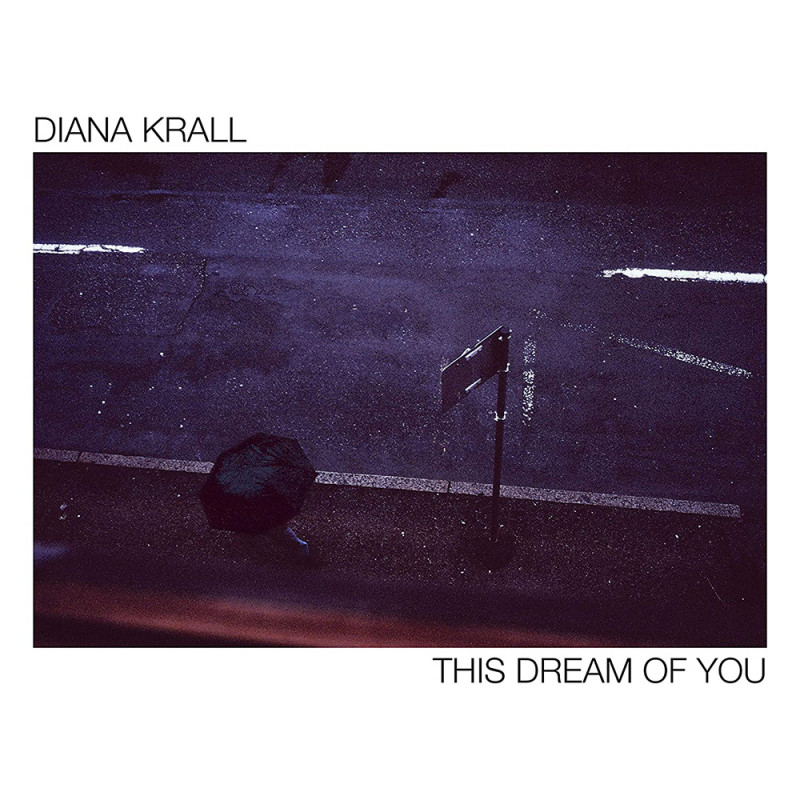 This Dream of You

If there is one thing that I have noticed in this COVID-19 pandemic, it is the number of artists not being able to tour, or in some cases even record. To remedy that, the creatives within the industry have taken to reissuing many older albums with bonus tracks and remastering. John Lennon, Paul McCartney, and Fleetwood Mac are just some artists benefiting by having a higher profile during this quiet period. In the jazz field, it seems barely a couple of weeks go by without some lost recording being discovered in the vaults. Recently we had Miles Davis with Rubberband, John Coltrane’s Blue World, Stan Getz’s Live at the Village Gate, and Ella Fitzgerald’s Ella: The Lost Berlin Tapes. All make for great listening.

But then there are the artists who record plenty of material and discard it for one reason or another: it didn’t suit the artist’s mood in playback, it was the wrong material for the album at the time, or lengthwise, it just didn’t fit in.

Diana Krall lost her mentor and producer Tommy Li Puma (1936-2017), but her last recording with him has resulted in some leftover tracks for the album This Dream of You. And, if Krall continues with the soft, light jazz approach, then many fans will be happy. In fact, it is the perfect bookend to the Turn Up the Quiet album. But it might not suit others, myself included, who think that it’s time for a serious jazz album.

I’ve played one track over and over again from this disc: Just You, Just Me, which features a fiddle and is an absolute gas. Stuart Duncan has featured on dozens of country albums, yet here he plays with the ghost of Joe Venuti sitting on his shoulder. Duncan reappears on the album’s namesake, Krall’s interpretation of Bob Dylan’s This Dream of You. It’s a sensitive reading with the inclusion of an accordion.

New Zealander Alan Broadbent, never far away from a Krall album, resurfaces here playing the piano on the track More Than You Know, and has a hand in arranging several other tracks. Music for a summer’s night then.