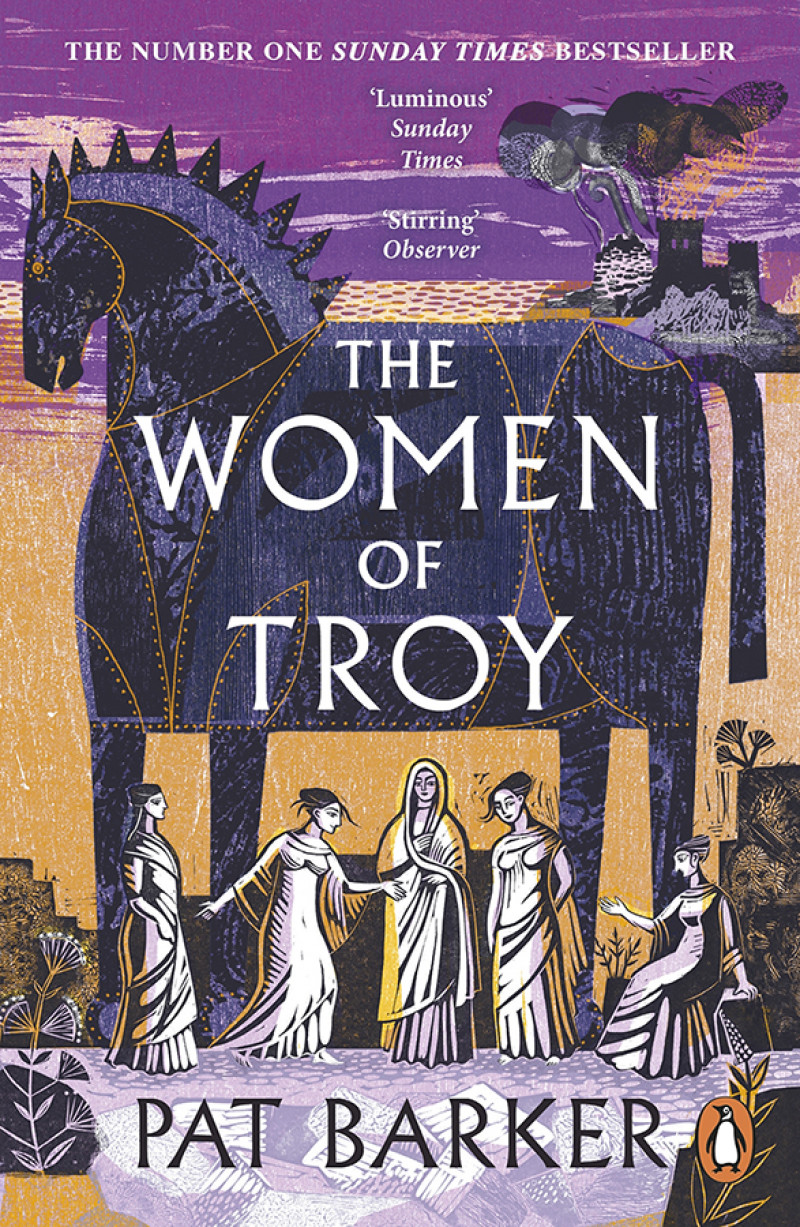 The Women of Troy

A city sacked and burned. Families displaced and killed. The world of Troy’s women forever changed. As the Greeks celebrate their victory over a senseless war, the captured women of Troy wrestle with their fate, some perhaps preferring to have died alongside the men while others make the most of their new life working their way up the social ladder from servitude to concubine. The best fate a woman of Troy can hope for is attachment to a Greek soldier, serving his every whim until her dying day for his ‘mercy’. Or is it?

Pat Barker’s The Women of Troy examines the unwritten stories of the women in a world of men; how they survive when they are not wanted or hardly even considered human. Briseis is torn between standing up and keeping her head down like she always has, which elevated her from slave to Achilles’ lover. But how can she love his child she carries when the father massacred her village? Helen suffers the consequences of actions that were not hers by choice. Blamed for the war, the Greeks and Trojans alike hate her; no sympathy from either the men or women, no one to save her. Andromache withers away, dreading the moment in which Pyrrhus, murderer of her husband and child, beckons her to his bed as a prize of honour. Hecuba curses the heavens and attempts to rally the women to avenge Priam and Troy; after all, the women are all Troy has left. Helle, a Trojan slave, is eager to climb the ranks of the camp. Never having family of her own, she is used to fending for herself. Amina, courageous and fierce, refuses to acknowledge her new life and risks destruction.

The Women of Troy is bold, brave, and bewitching. Barker gives a voice to the unheard, unacknowledged, unrecognised narratives of the women of Troy. Every girl, woman, and man should hear their stories.