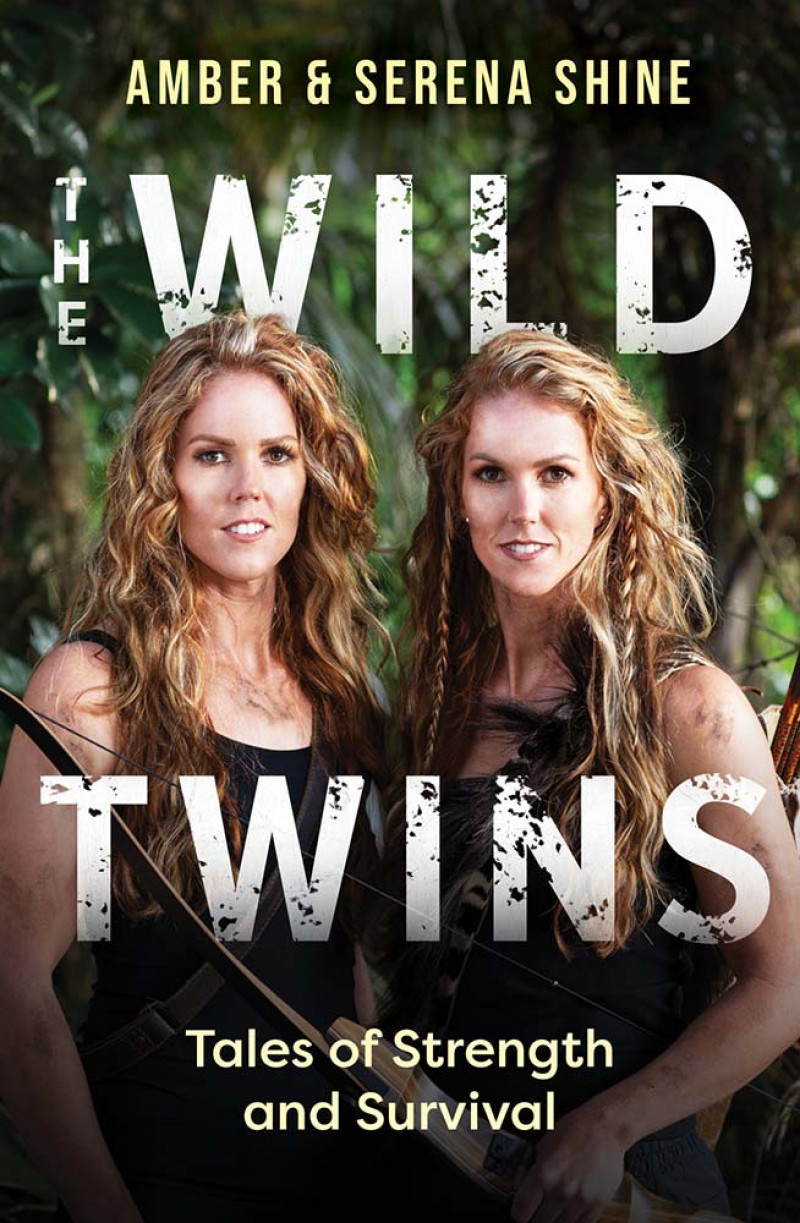 Written by: Amber and Serena Shine

The cover photo of this book depicts two stunning young blonde women. “Wild” is not the adjective you’d think of. But identical twins Amber and Serena Shine defy all conventional notions of stunning blondes. Their lives are dedicated to ‘unfeminine’, daring, and often dangerous exploits.

Growing up in rural Aotearoa meant hunting was par for the course. Townie that I am, I especially savoured an early chapter detailing a deer hunt – albeit with a man in tow – complete with hauling the unfortunate dead animal out of a tree halfway down a cliff and shouldering its carcass to the quad bike.

After a couple of years in the army, Amber astutely observed that they “weren’t cut out for being told what to do all the time.” No surprise then that the twins’ next move was to gate crash their way into the world’s highest marathon on Mount Everest.

As if that wasn’t enough, they’ve subsequently taken part in extreme dog sledding in Michigan (Amber), found a positive side to sustaining a serious back injury (Serena), been driven by squalls and high seas sailing from Hawai’i to San Francisco, and walked with jaguars in the Amazon.

Not to leave their native land out of their adventure calendar, in 2017 the pair attempted an ascent of Aoraki/Mount Cook, though were ultimately deterred by bad weather. As ever, theirs is a cheerful, even philosophical, response.

Although they shared some adventures, both women seemed equally willing to go it alone. They alternate in a chapter-by-chapter account of their exploits. Individual accounts are interspersed with motivational comment for us far more timid readers. We get headings such as Taking on Challenges, Don’t Hold Back, and Give Everything a Go.

“There’s no point tip toeing through life only to arrive safely at death,” observes Serena. Experiencing something vicariously by reading about it is all very well, but for the likes of Amber and Serena Shine, it would come a long way second.