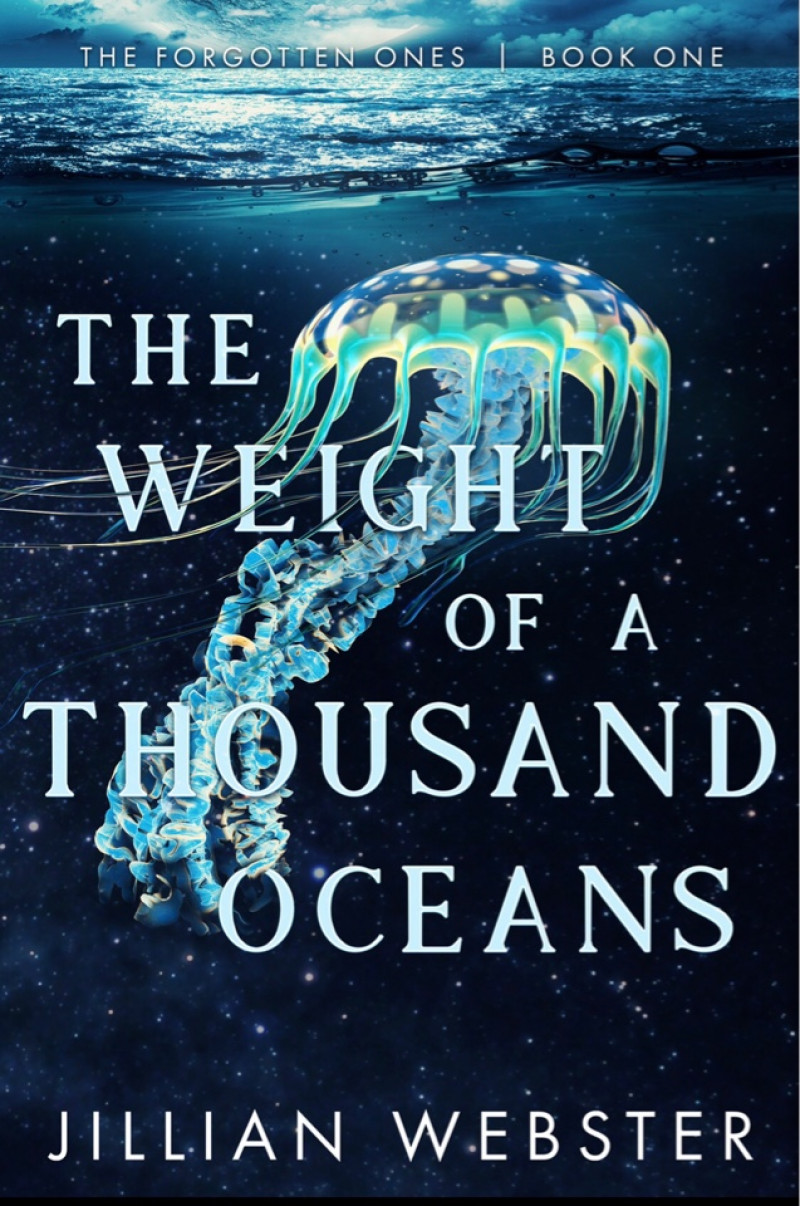 The Weight of a Thousand Oceans

It’s been a long time since I was able to settle into a rich juicy novel, and Jillian Webster’s The Weight of a Thousand Oceans has helped scratch that itch. The story focuses on a young woman named Maia growing up in a dystopian New Zealand.

Having been raised solely by her grandfather in isolation, Maia grows up restless and eagerly wants to see the world and live her own life. When she hears something about the Old Arctic Circle, she decides to set off and see it for herself.

This book really impressed me. In a richly detailed world that has been knocked back to the literal stone age, everyone is just trying their best to survive. They all have their own motivations that make sense, and not all will have Maia’s best interests at heart.

Webster has managed to capture the humanity of each character – their desperation, their pain, and their joy – wonderfully. Her writing makes them literally spring to life. They feel real and relatable, which added to my overall immersion when reading the book. The story is a real treat that had me on the edge of my seat, with Maia’s escape being one of my favourite moments (don’t worry, no spoilers here).

The standout is Maia herself. During the course of The Weight of a Thousand Oceans she goes from naïve and starry-eyed to a genuinely tough heroine. I liked her transformation, and in my opinion, it was natural and organic.

Normally at this point I would list some of the things I didn’t like about the book, but here I got nothing. The entire story is so amazing, the characters are so deep, and the world they live in is well put together. With luck Webster can use the momentum she’s generated in this book and carry it over to the sequel The Burn of a Thousand Suns. Fingers crossed she can pull it off.