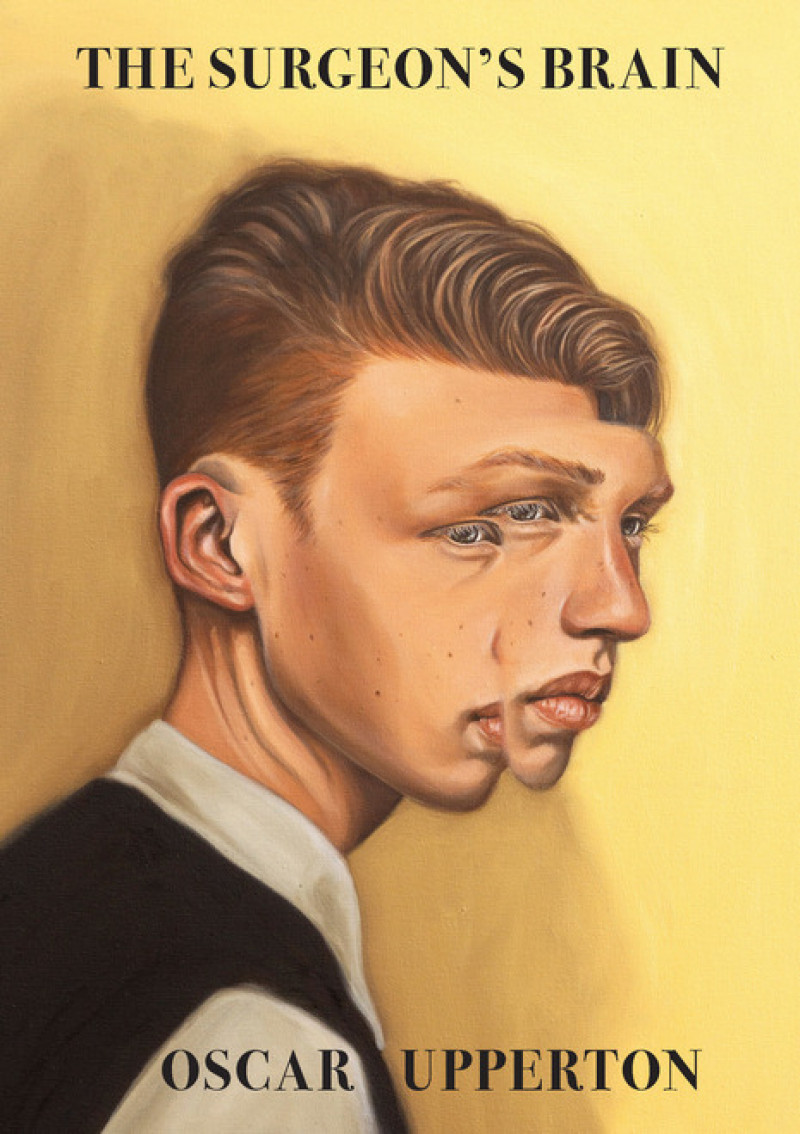 “Mama won’t look at me in my new clothes,” observes Oscar Upperton, writing in his assumed persona of Dr James Barry, the subject of The Surgeon’s Brain. “Tubes of cloth around my legs, tight, and a tight coat across my chest.” Thus attired, a transgender man living in the Victorian era ventures upon his career as a military surgeon.

The term transgender was non-existent at the time – did that make our man’s life any easier? “My landlady asks if I’ll give her trouble and I say I will not.” And later, in the same poem, “I observe my landlady’s gait and track the progression of her rheumatism”.

Such a juxtaposition of the behavioural and the anatomical typifies many of the poems in this collection, describing as they do imagined incidents, situations, and encounters in a life startling in its conception and courageous in its carrying out. “The rules are different now. I travel unchaperoned; I enter public houses; I attend a university.”

Barry’s work as a surgeon puts him in touch with female patients – repressed, underestimated, confined in airless rooms – a salutary reminder of Victorian times and values. Later, travelling beyond England’s shores, he encounters pressures from many quarters – not the least medical – in his attempts to heal, as well as promote public health reform.

One of the most striking poems amongst many is the eponymous The Surgeon’s Brain. “A man’s brain is, to some, the man himself. Forget this soul nonsense. He has cut into a thousand bodies and never seen a soul.” This quote prefaces a poetic meditation on the nature of the brain – sometimes grisly, determinedly objective, always sternly practical.

Dr Barry’s outward travels encompassed lands as far as the Windward and Leeward Islands, but they are surpassed by his inward travels, the true extent of which we shall never know. He requested burial without any post-mortem examination; such secrecy was surely justified.

We can only speculate and admire – something Upperton achieves with rare artistry.